What to do in Istanbul in Winter Season

You can start by exploring the historical sites of Istanbul. Istanbul can be extremely humid and hot during summer season so visiting indoor places in Istanbul such as mosques and museums, in winter season is a great decision. 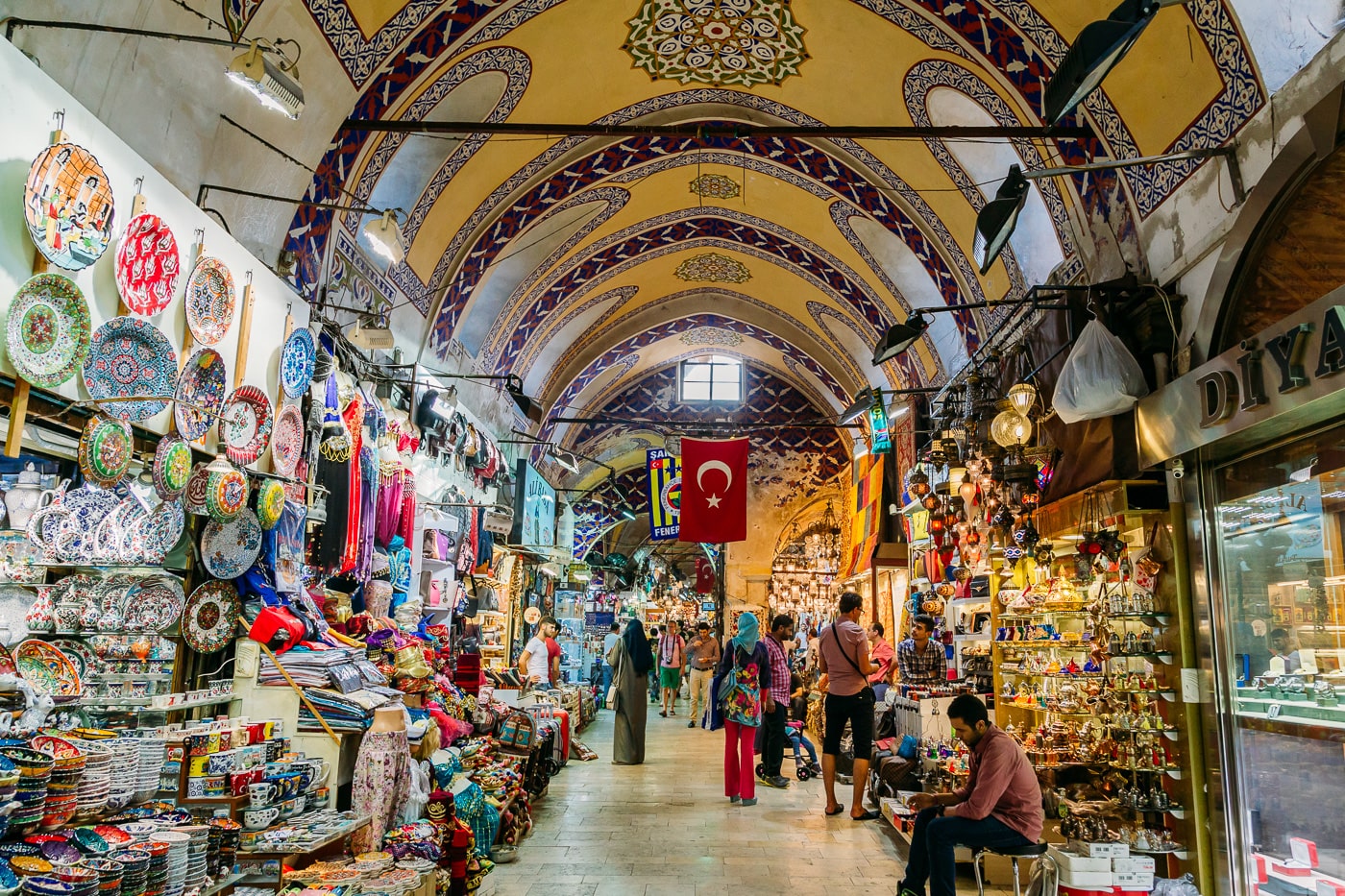 The official name of Blue Mosque is ‘’Sultan Ahmet Camii’’ and it has been constructed during Ottoman-Empire era. Since 1985, it is included in the list of UNESCO World Heritage Site. The name Blue Mosque comes from the blue-coloured tiles on the interior walls. Blue Mosques is located next to Hagia Sophia and you can visit the other just by walking.

Turkish official name of Hagia Sophia Mosque is ‘’Ayasofya Camii’’. Historically, Hagia Sophia was constructed as a Christian cathedral of Constantinople. After the conquest of Istanbul, the structure was altered as a Mosque. With its fascinating historical background, Hagia Sophia is a must-see touristic attraction in winter season in Istanbul.

Topkapı Palace is located in the Turkish district called Fatih. Until the seventeenth century, Sultans of the Ottoman Empire used to stay as residences in Topkapı Palace. It played a role as an administrative centre for the Empire. Topkapı Palace has been transformed into a museum in 1924.

Galata Tower is another popular museum you can see in İstanbul in winter season. For visiting this famous watch-tower you should go Beyoğlu district of Istanbul. Once, it was the tallest building in the city. It was even used as a prisoner after the conquest of Constantinople for some time. The most attractive part of visiting Galata Tower is that you can have a 360-degree view of the city Istanbul.

The Chora Church is located in Fatih district, as Topkapı Palace is. The structure was mostly used as a mosque instead of a Church. Currently, Chora Church is another museum you can visit in Istanbul in winter season. Its mediaeval exterior design attracts many tourists.

Istanbul Archaeology Museums actually consists of three museums. First part is Archaeological Museum, which is the main building. Second part is called Museum of Ancient Orient. The third part is called Museum of Islamic Art. All these parts of the museums display a wide range of objects belonging to various civilizations. The museums are all located in a famous place named Eminönü quarter.

8) Visiting Museum of Turkish and Islamic Arts in Winter Season

Museum of Turkish and Islamic Arts contain a wide range of art items from various periods. The structure was formerly a palace for a famous pasha known as Pargalı İbrahim. The museum displays rugs, Islamic calligraphy, tiles and numerous ethnographic pieces. This museum is located in Sultanahmet Square in Fatih.

The Grand Bazaar is known to be the largest and oldest bazaar around the world with its covered streets. It is also regarded as one of the first shopping centres in the world. The original Turkish name for Grand Bazaar is ‘’Kapalı Çarşı’’, which literally means covered bazaar. After visiting historical places in Istanbul, you should definitely shop in Grand Bazaar and buy some authentic souvenirs for your beloved ones.

You may also be interested in these blog contents: