The second highest peak of all time was observed in real estate sales across Turkey with 1 million 492 thousand units in 2021. With this figure, Turkey became the country with the highest number of housing sales in Europe.

In 9 years, total house sales to foreigners in Antalya reached 64,229. Seref Saglam, Chairman of the Antalya Chamber of Real Estate Agents, said that Turkish citizens now have difficulty in buying housing, and foreigners show great interest in the depreciation of TL.

Istanbul Ranks Number One in Real Estate Sales to Foreigners 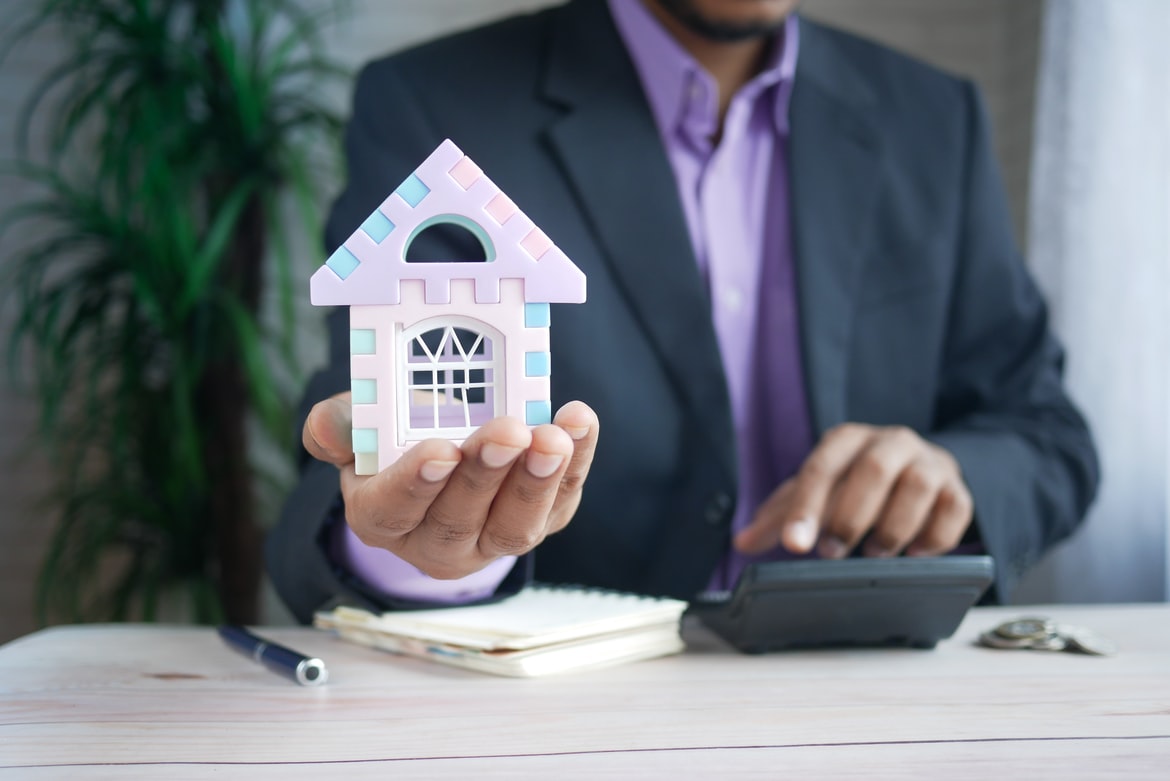 Besides Istanbul, many other Turkish cities are on the agenda of foreigners who are planning to invest in Turkey.

According to the Turkish Central Bank data, the inflow of money to Turkey from real estate purchases by foreigners was 5 billion 157 million dollars in 2021.