Turkey's Mega Projects You May Want to Know

The total value of the mega projects that were realized in Turkey in the last 20 years already exceeded $150 billion. The Turkish Government started and completed many mega projects in different fields from defense to transportation, healthcare to energy, aviation & space industry to infrastructure.

These mega projects managed to attract the attention of the foreign press and countries as well. It seems like the Turkish Government has more projects that will be announced in the following years. In the last 20 years, 21 mega projects laid their foundations, and the total cost of these projects surpassed the national income of 140 countries.

It is worth noting that six of the ten mega projects of the last decade came to life in Turkey. Therefore, we wanted to compile some of the note-worthy Turkish mega projects for you! Here are the details!

Marmaray Project was a 153-year-old dream in Istanbul, which was completed in 2013. The route between Europe and Asia was reduced to 4 minutes. ₺5.5 billion was spent for the inaugurated part of Marmaray.

The total cost was ₺8 billion with the improvement of the suburban lines. As a result of the improved suburban railway system with the Marmaray project, the route between Gebze and Halkali was reduced to 105 minutes. Marmaray carried more than 500 million people in only 7 years. 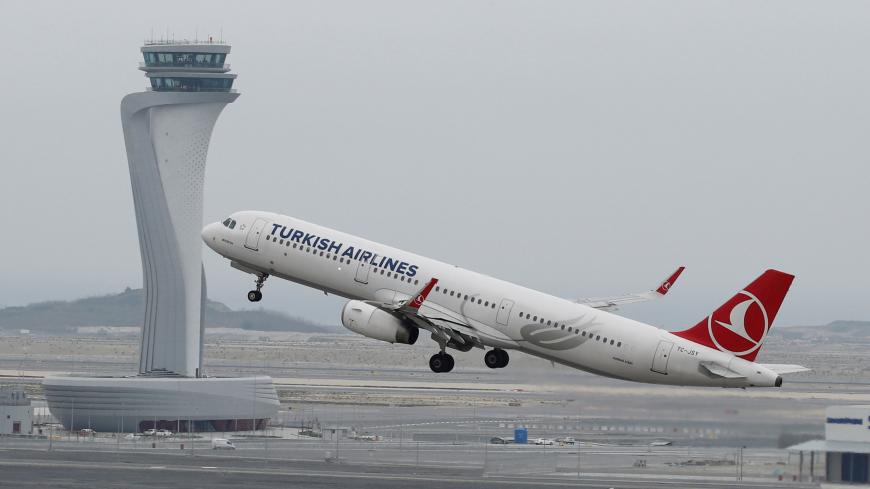 Istanbul Airport, one of the largest airports in the world, began its operations in 2018. The project, which received praise from the world for its technological infrastructure, size, and carrying capacity, was realized with an investment of €22 billion.

Istanbul Airport, which employs 225 thousand people, has a size of 76.5 million square meters. The Airport is used by 50 million people a year and a new plane takes off to every part of the world every 62 seconds.

Akkuyu and Sinop nuclear power plants are expected to generate approximately 80 billion kWh of electricity every year. Turkey's current account deficit will decrease significantly with the project. Dependence on natural gas, which is used for electricity generation and imported directly, will decrease to almost zero.

It is planned to employ 2 thousand 500 people in the first phase of the construction phase. Turkish engineers will also work at the plant. The total investment of Sinop and Akkuyu Power Plants exceeds $40 billion. 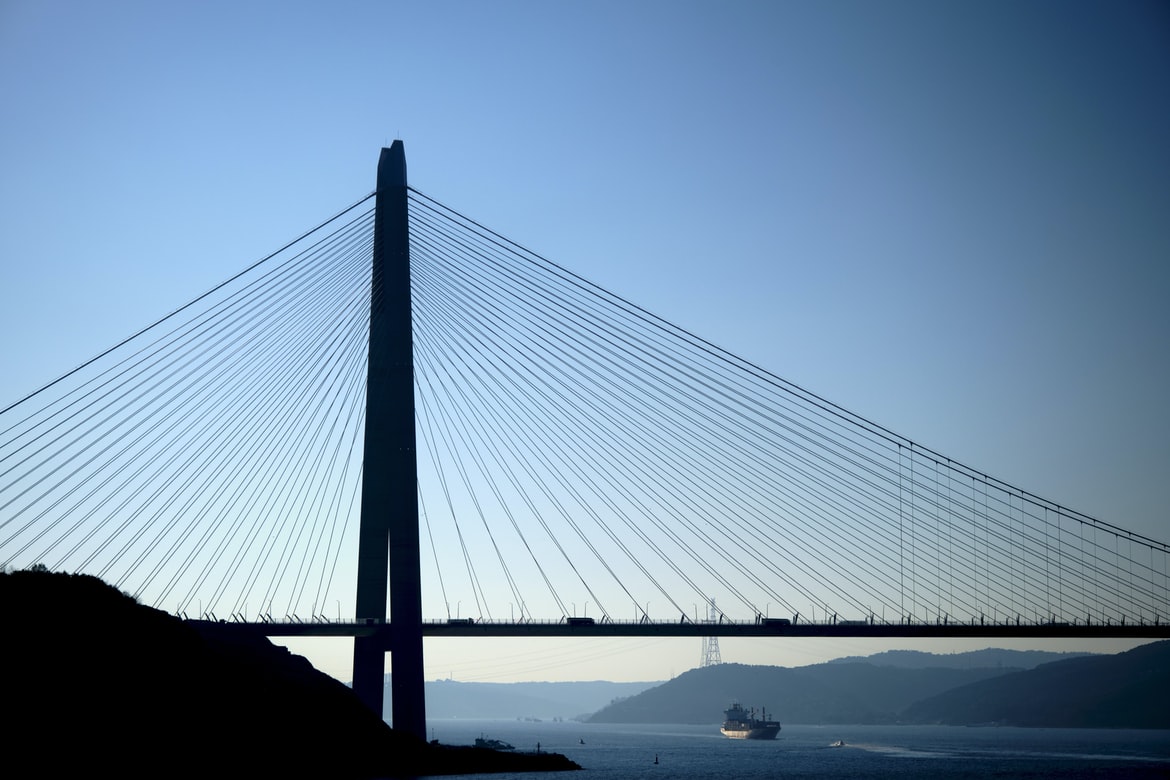 Thanks to Yavuz Sultan Selim Bridge, which cost $4.5 billion, there was a 12 percent decrease in Istanbul's urban vehicle load. Yavuz Sultan Selim Bridge, the construction of which started in 2016, was put into service in about three years. The bridge is famous for being the widest bridge in the world with its width of 59 meters width and it also contributed greatly to the country as an important export route to Europe.

The route that Istanbul Canal will pass through covers a total area of 152 million square meters. 37.5 million square meters of this area will be used for the waterway. The project will pass through the Kucukcekmece Lake, Sazlısu Dam, and Terkos Dam routes. With this canal, the Bosporus will be completely closed to tanker traffic, and two new peninsulas and a new island will be formed in Istanbul. The cost of the canal construction was predicted as ₺75 billion. Together with Istanbul Canal and its integrated facilities, approximately 10,000 people are expected to work in the preparation-construction phase of the project, and other enterprises such as the canal and port, logistics center, and marina.

1915 Canakkale Bridge is the first bridge to cross the Bosphorus outside of Istanbul. The project will cost ₺10,354 million. The span of the bridge between the two pillars was determined as 2,023 meters to celebrate 2023, the 100th anniversary of the Republic of Turkey. The bridge will be in service on March 18, 2022. 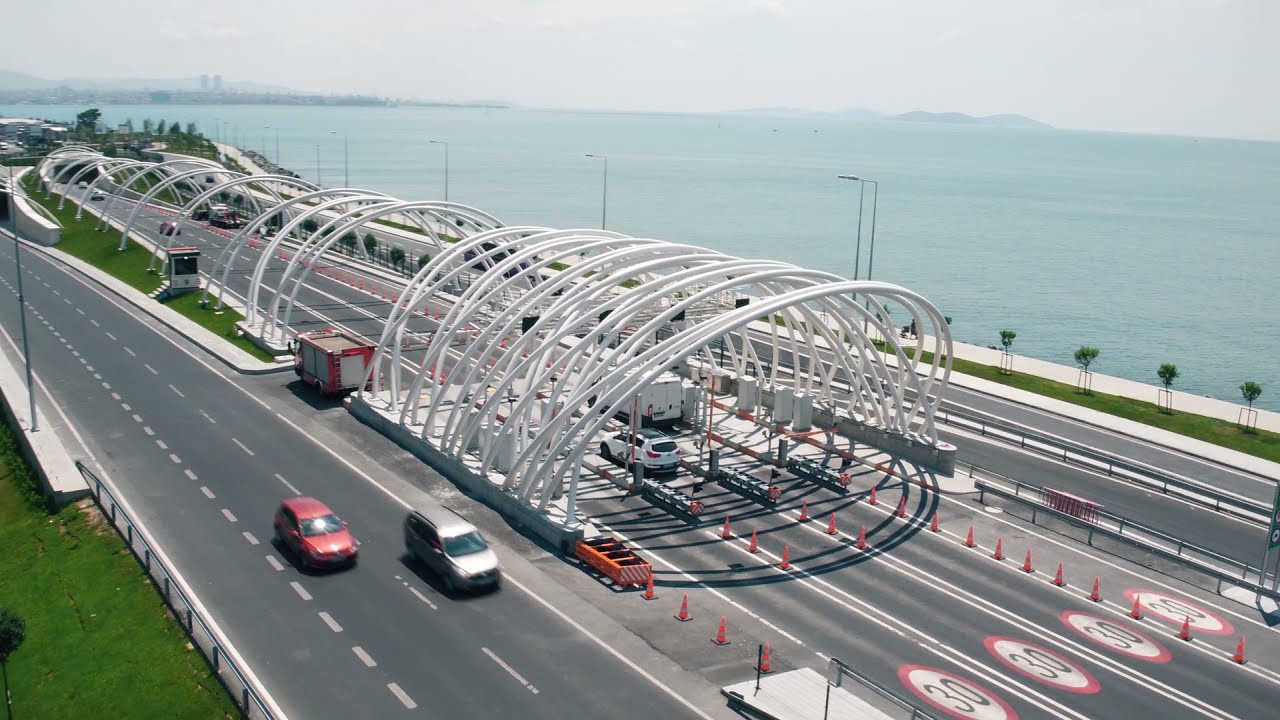 The Eurasia Tunnel, which connects the European and Asian continents under the sea, was put into service in 2016 with an investment of $1,245 billion. The 5.4-kilometer section of the project consisted of a two-story tunnel built with a special technology under the seabed and connection tunnels built using other methods. The tunnel, which covered a total route of 14.6 kilometers, was the first in the world. 4.1 million drivers used the Eurasia Tunnel 64.5 million times. The tunnel contributed ₺6 billion to the country's economy only in 4 years.

The project, which reduces the distance between Istanbul and Izmir from 8.5 hours to 3.5 hours, was opened in 2020. The road, with a total length of 404 kilometers, led to great savings in time and fuel. During the construction of the project, 5,000 people were employed. $7 billion was spent on the project.

It seems like the Turkish Government will continue to invest in many fields but especially in infrastructure in the following years. It is no surprise that Turkey is also one of the leading countries in the healthcare and education industries.

If you are looking for a great country to make fruitful investments in, then we assure you that Turkey is one of your best alternatives in the world. You should take advantage of this trend and multiply your investment in just a few years. Many foreigners invest in real estate in Turkey for this purpose.