Istanbul is known for its luxury shopping options, with a variety of high-end designer boutiques, department stores, and luxury shopping centers. Some popular luxury shopping destinations in Istanbul include Nişantaşı, which is home to a number of international designer brands, as well as the upscale shopping centers like Kanyon and Zorlu Center. The Grand Bazaar is also a popular destination for luxury shopping, where you can find high-quality Turkish textiles, jewelry, and other handicrafts. Additionally, the historic district of Beyoğlu is home to many luxury brands, designer boutiques, and high-end department stores, such as Galeries Lafayette and Harvey Nichols.

Nişantaşı is an upscale neighborhood in Istanbul known for its luxury shopping, dining, and entertainment options. It is considered one of the most fashionable areas in Istanbul and is home to a number of international designer boutiques and high-end department stores. The main shopping street in Nişantaşı is Abdi İpekçi Street, which is lined with designer boutiques, high-end fashion stores, and luxury brand flagship stores. Additionally, Nişantaşı is also home to several luxury shopping centers like City's Nişantaşı, which is an award-winning mall with more than 200 shops, cafes, and restaurants. 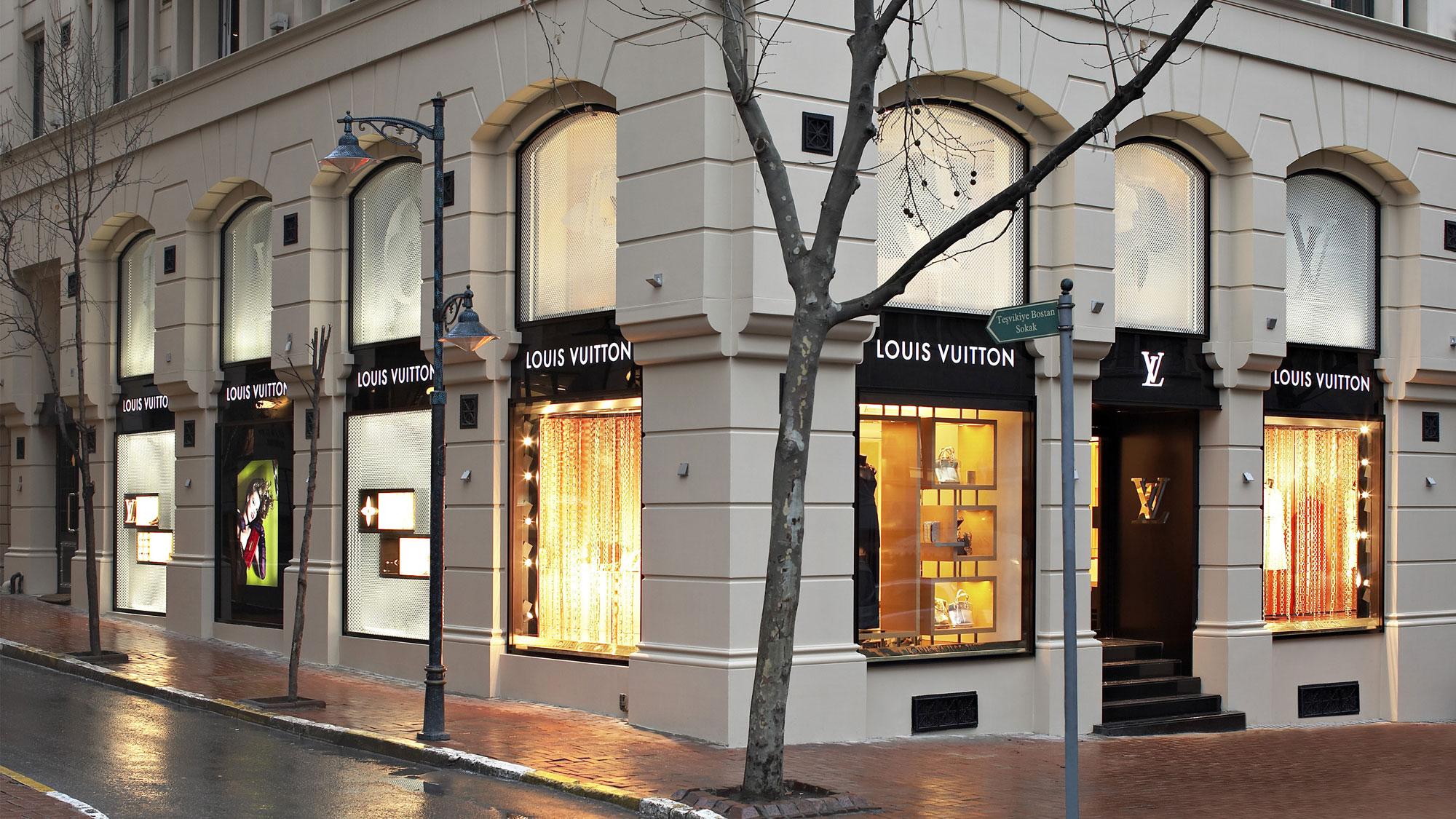 Abdi İpekçi Street is a prestigious shopping street in Nişantaşı. Some of the famous luxury brands that you can find on Abdi İpekçi Street include Gucci, Prada, Louis Vuitton, Chanel, Dior, and many more. The street is also home to many renowned Turkish fashion brands, such as Beymen. The street is well known for its luxury home decor and furniture shops as well. You can also find some of the world's most exclusive designer brands flagship stores here. 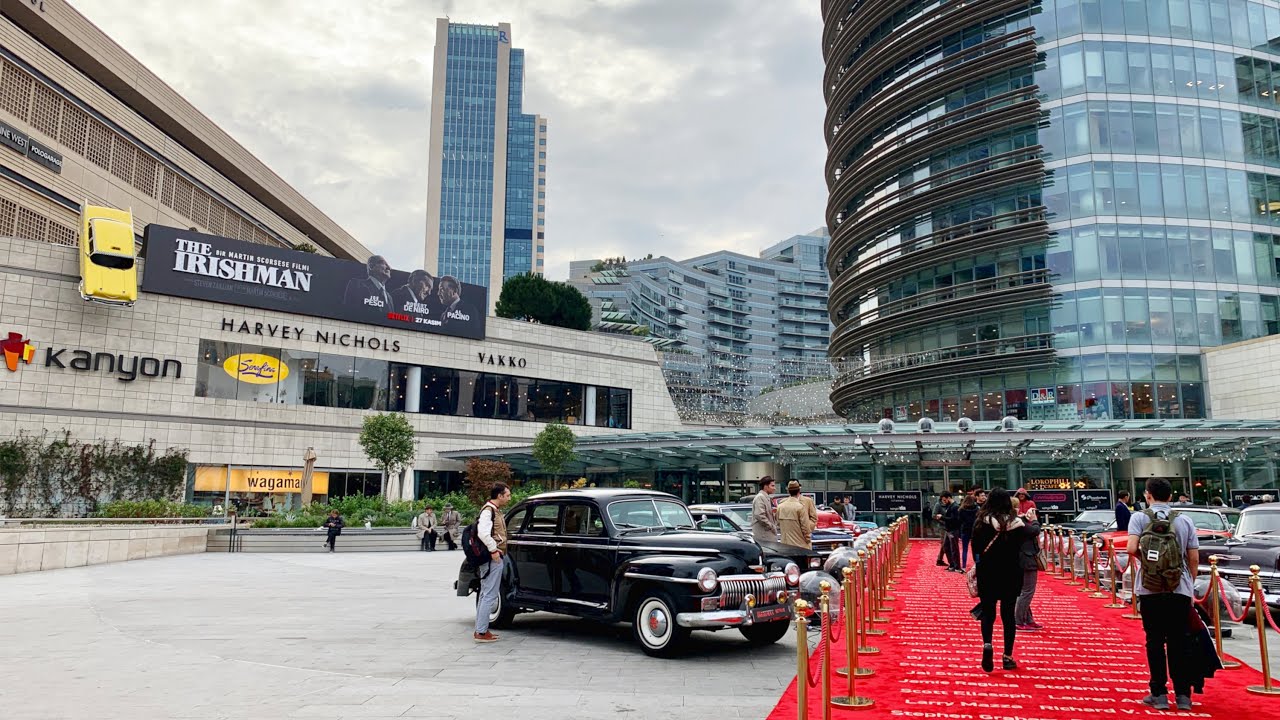 Kanyon is a multi-purpose shopping center located on the Büyükdere Avenue in Levent district. It has a residential area formed of office and residences on top of its floors along with 179 flats. It includes variety of restaurants, cafes, bars, a gym and a cinema along with all known brands. It has direct connection to Istanbul subway makes it very easy to get while providing every brand name you can imagine and more. You can doTax-Free shopping and Tax-Free reimbursement in the mall. (Must have passport)

It is a shopping center in İstinye including 291 stores, four levels and has both open and enclosed sections. There is a green central park in its open-air section and it offers street side shopping. It features a section called İstinye Pazarı which is inspired by traditional Ottoman Bazaar style. The mall has all the major brands along with popular locations such as Nusr-Et and Zuma as well as high end brands like Gucci.

If you like movies and theater, IMAX has opened its first cinema in Turkey in Istinye Park, which is very spectacular. In addition to the glamorous shops and theaters and cinemas, as well as cafes and restaurants, this modern mall has a food market. İstinye Park Passage has found its own customers with different spaces that it has created from the first day; Along with the new designs that have been done for the boutiques, boulevards and squares of this market, nostalgic spaces have not been forgotten and you can see a combination of modern and traditional design in Istinye Park.

It is a French based department store located in Emaar Square Mall in İstanbul. It aims to make luxury more accessible by bringing worldwide known brands like Tom Ford Beauty, Christian Dior, Armani Beauty, Chanel and much more. It offers a selection of items to man, woman and children as well. A modern interpretation of the dome in Galeries Lafayette Haussmann store which is known as its signature is specifically made for Istanbul while the “Paris Street” offers its customers the French style. 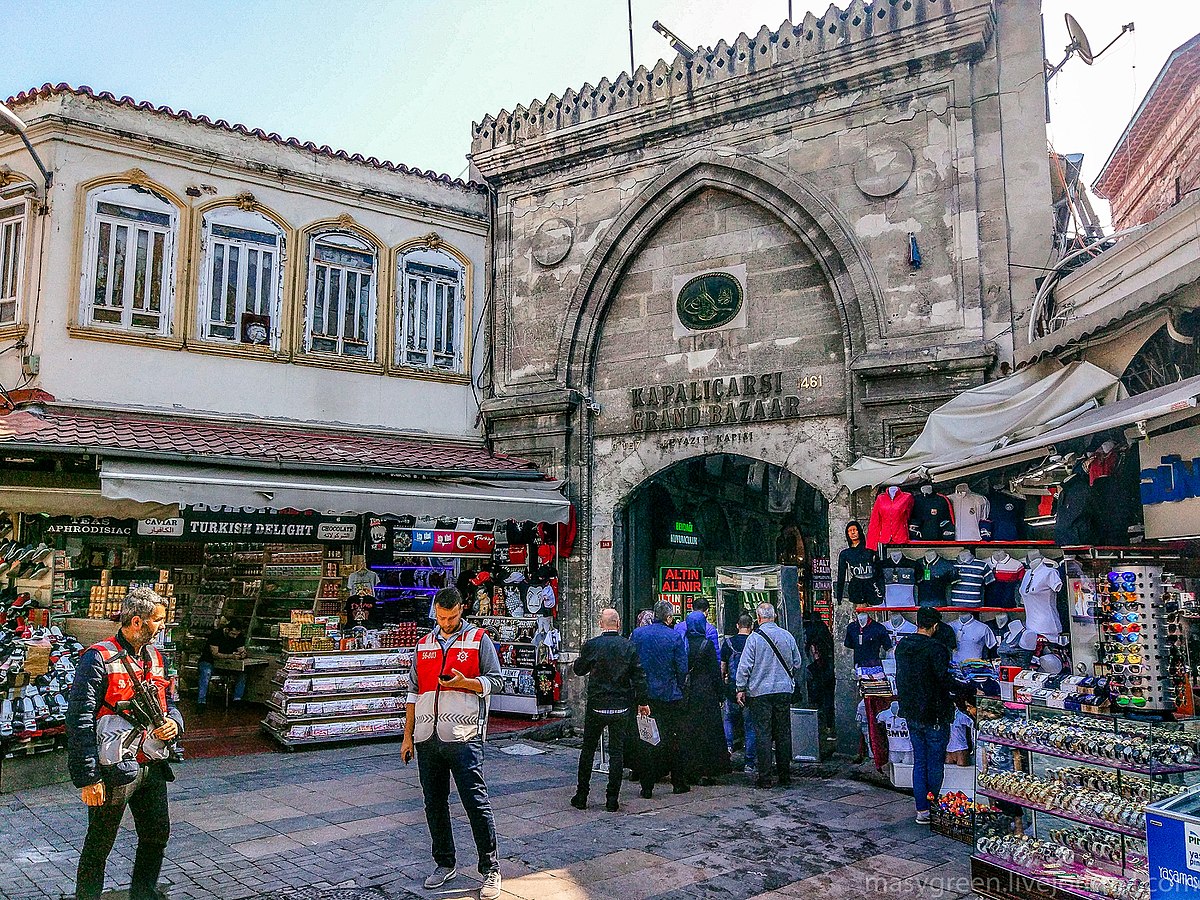 The Grand Bazaar, also known as Kapalıçarşı in Turkish, is one of the largest and oldest covered markets in the world, located in Istanbul, Turkey. It has been in operation since the 15th century and is a major tourist attraction, known for its extensive collection of shops selling a wide range of goods including jewelry, carpets, ceramics, textiles, spices, and souvenirs. The Grand Bazaar is divided into several sections, each with its own specialty, such as the goldsmiths' street, the carpet bazaar, and the leather bazaar.

Although the Grand Bazaar is not exclusively a luxury shopping destination, you can find some high-quality and luxury items there. The bazaar is home to many shops that sell traditional and high-quality Turkish textiles, such as silk and cashmere scarves, kilim rugs, and hand-woven carpets. Some of the shops also sell traditional Turkish jewelry, such as Ottoman-era gold and silver, as well as precious gems.

Additionally, the bazaar also features some luxury shops that sell leather goods, precious stones, and other luxury items. The Grand Bazaar is a great place to find unique and authentic souvenirs, and also to experience the traditional shopping atmosphere of Istanbul. 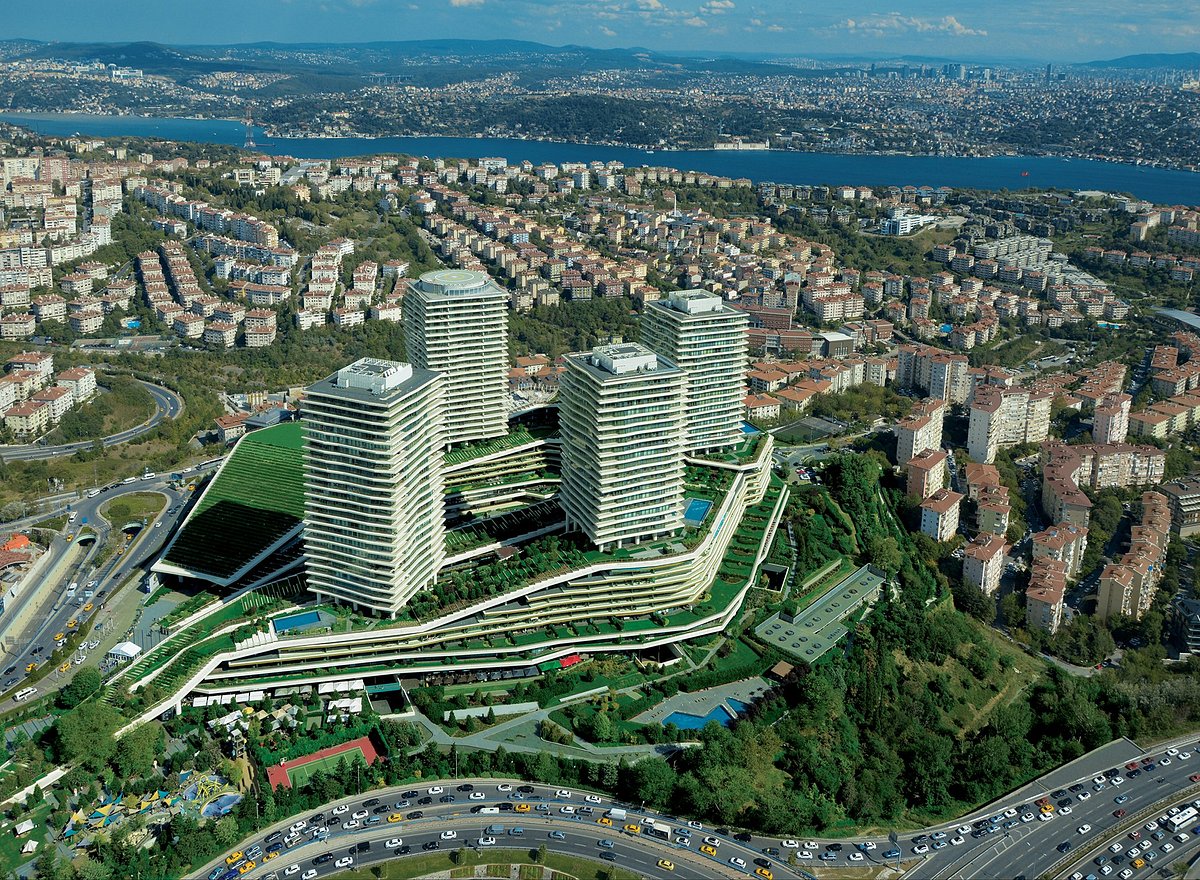 Zorlu Center is a multi-use complex which is housing a shopping mall, a five-star hotel, a cinema megaplex, residences, offices and Zorlu PSM that is the largest performing center in Turkey. Situated in the heart of Istanbul city this modern mall is very interesting. It is easily reachable whether by Taxi, metro or bus. A beautiful designed complex containing several international brands from casual to the most luxurious ones. It also has a large food court with Turkish cuisine, western fast foods and ideal for vegetarians or those on diet.

It is a popular point of interest that was built in 1660 and named after the fact that goods for trade coming from east was arriving to this place during the period of Ottomans. You can find every kind of herbs and spices at the market as well as cooking ingredients.

This street is packed with luxurious shops, art galleries and restaurants. All the shops have stylish and elegant windows with intricate details. You can find bridal stores, clothing stores, shops for nightlife, Turkish designers stores and worldwide known stores such as Rolex, IWC and Omega.