Our Anteras Nev project, which we developed in accordance with the historical texture of Istanbul Beylerbeyi district, consists of 54 luxury residences with magnificent Bosphorus view. In addition to 3+1 and 4+1 apartment options, our project also includes 5+1 garden and roof duplexes, as well as a site-specific barbecue area, children's playground, pool and sports areas.

Anteras Nev, which was built in a district of Istanbul but far from chaos, draws attention with its proximity to all transportation arteries. Mentioning that the Anteras Nev project is the continuation of Ant Yapı's award-winning project Anteras, which is designed with a unique neighborhood concept that integrates with the historical texture of the district in Beylerbeyi, Ant Yapı Chairman of the Board Mehmet Okay said that their projects, designed with the thought that living in Beylerbeyi is a great pleasure, are at sea. while standing out with its dominant position; He said that it bears the traces of 18th century architecture with its colour, texture and designs. 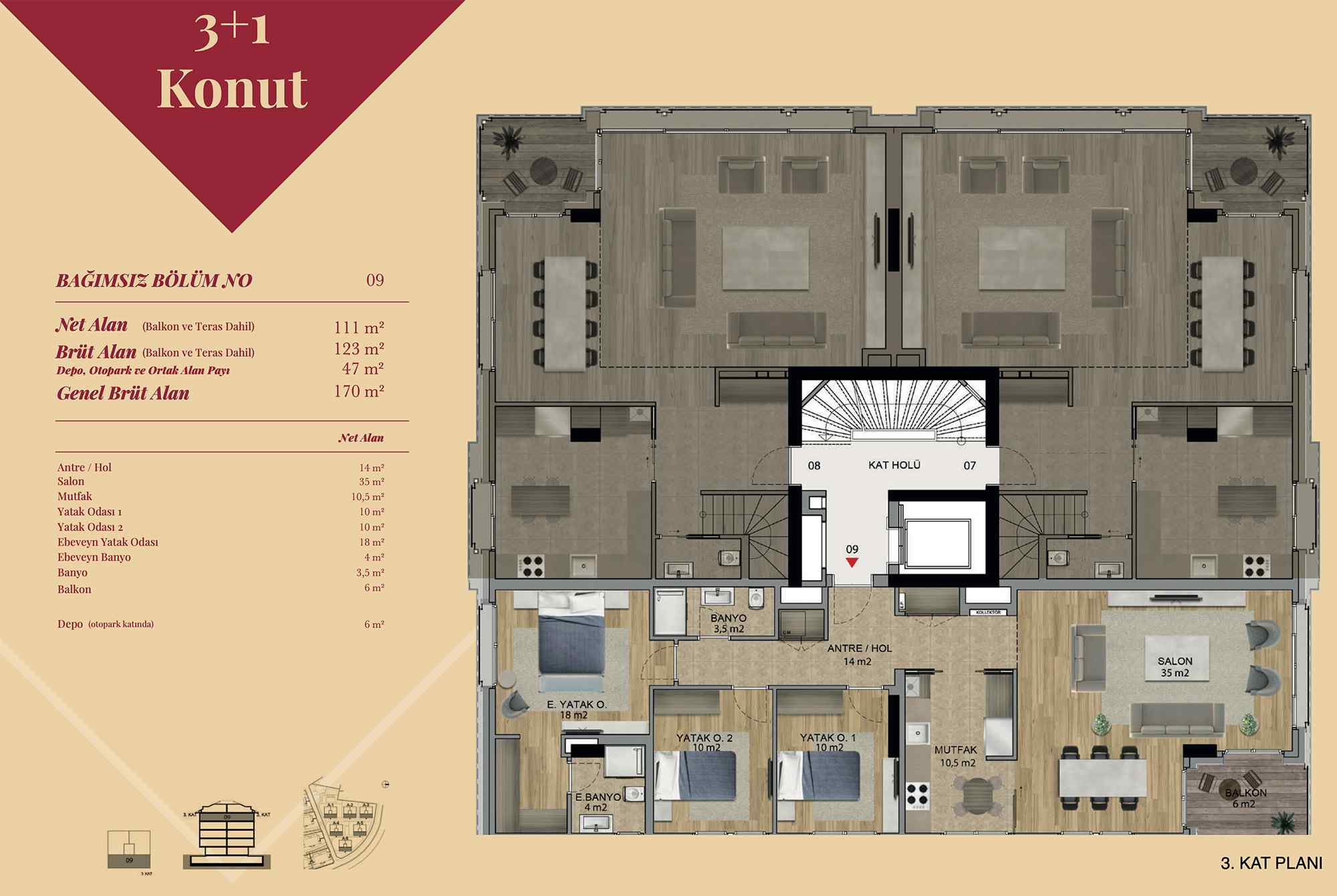 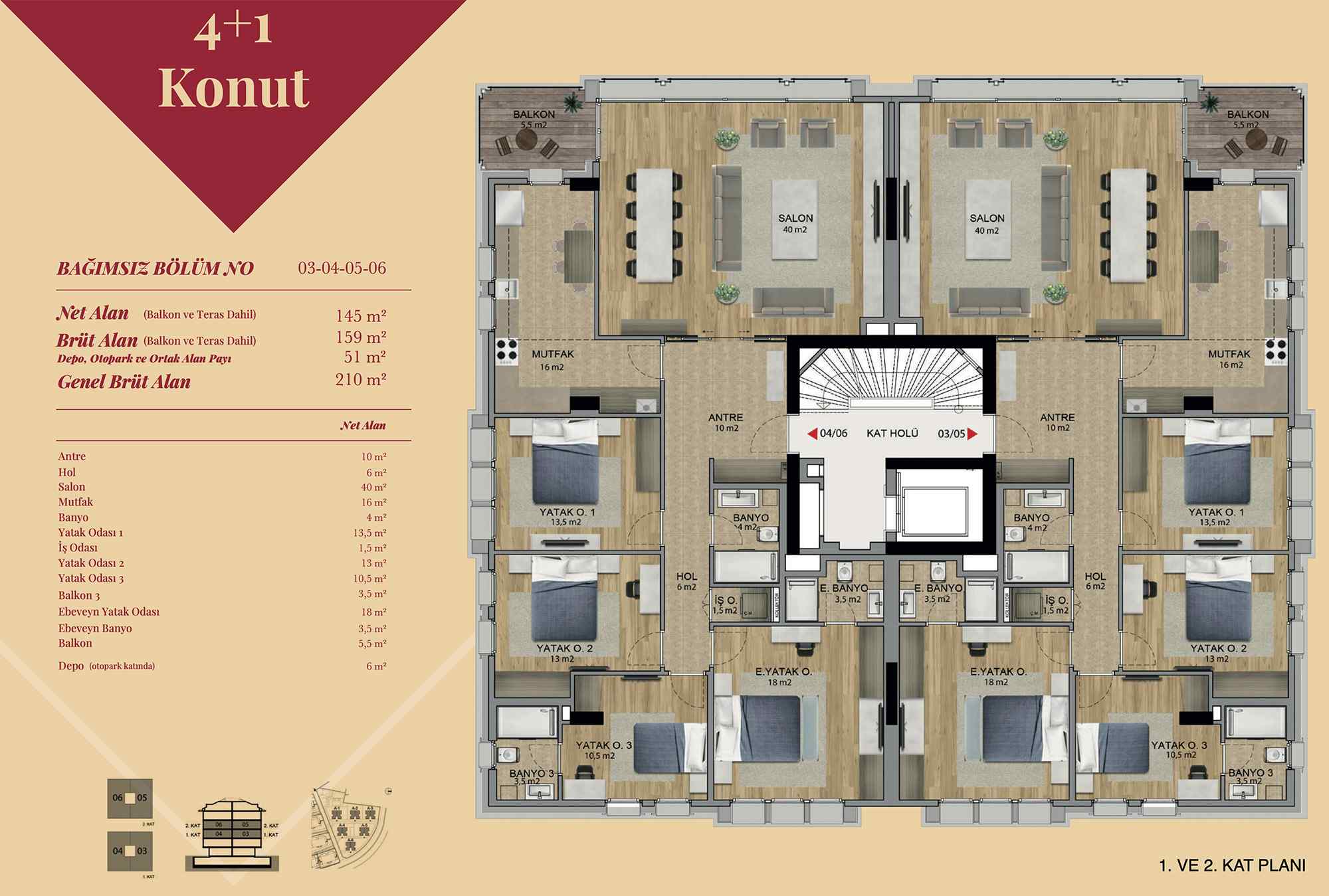 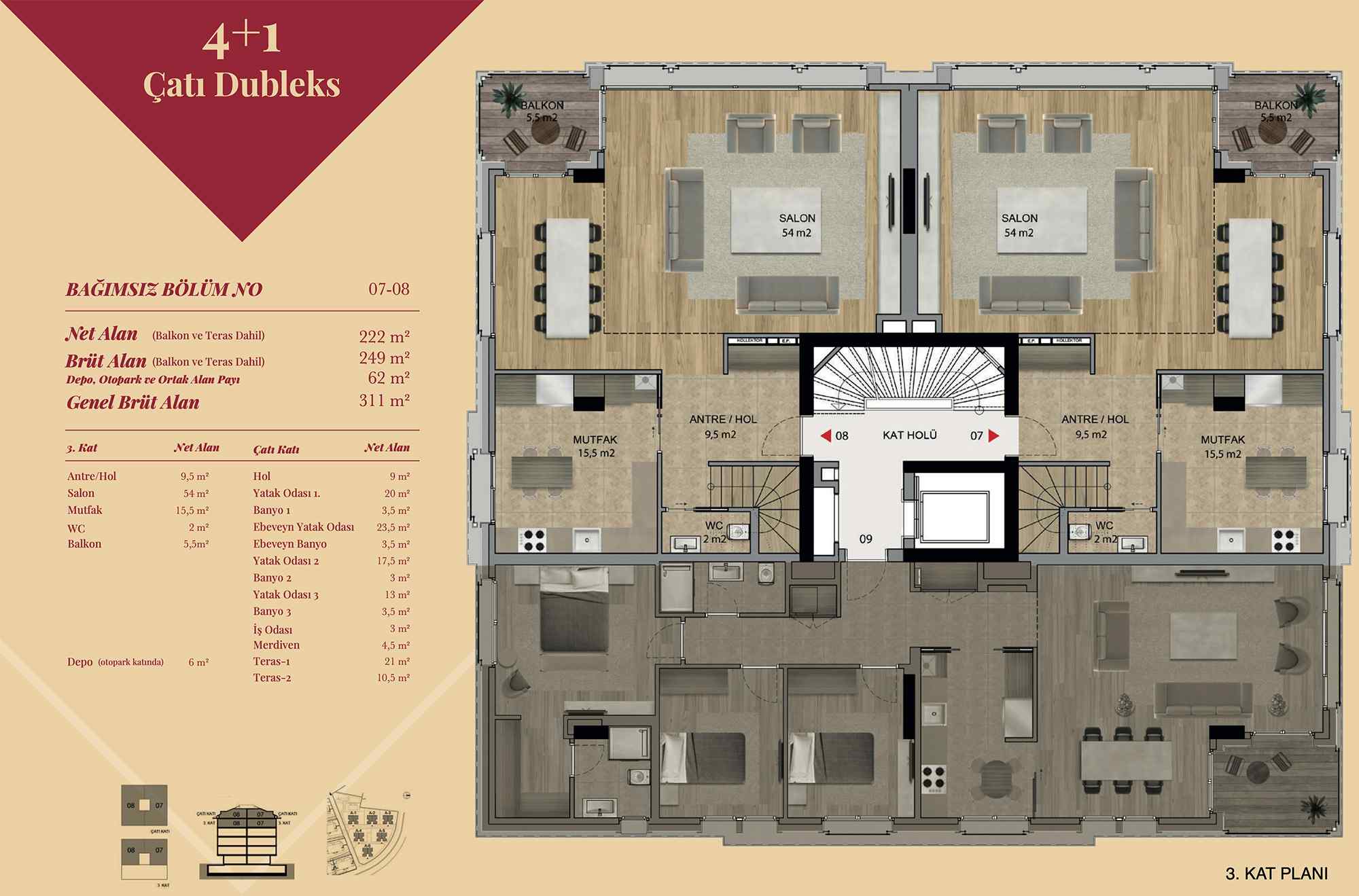 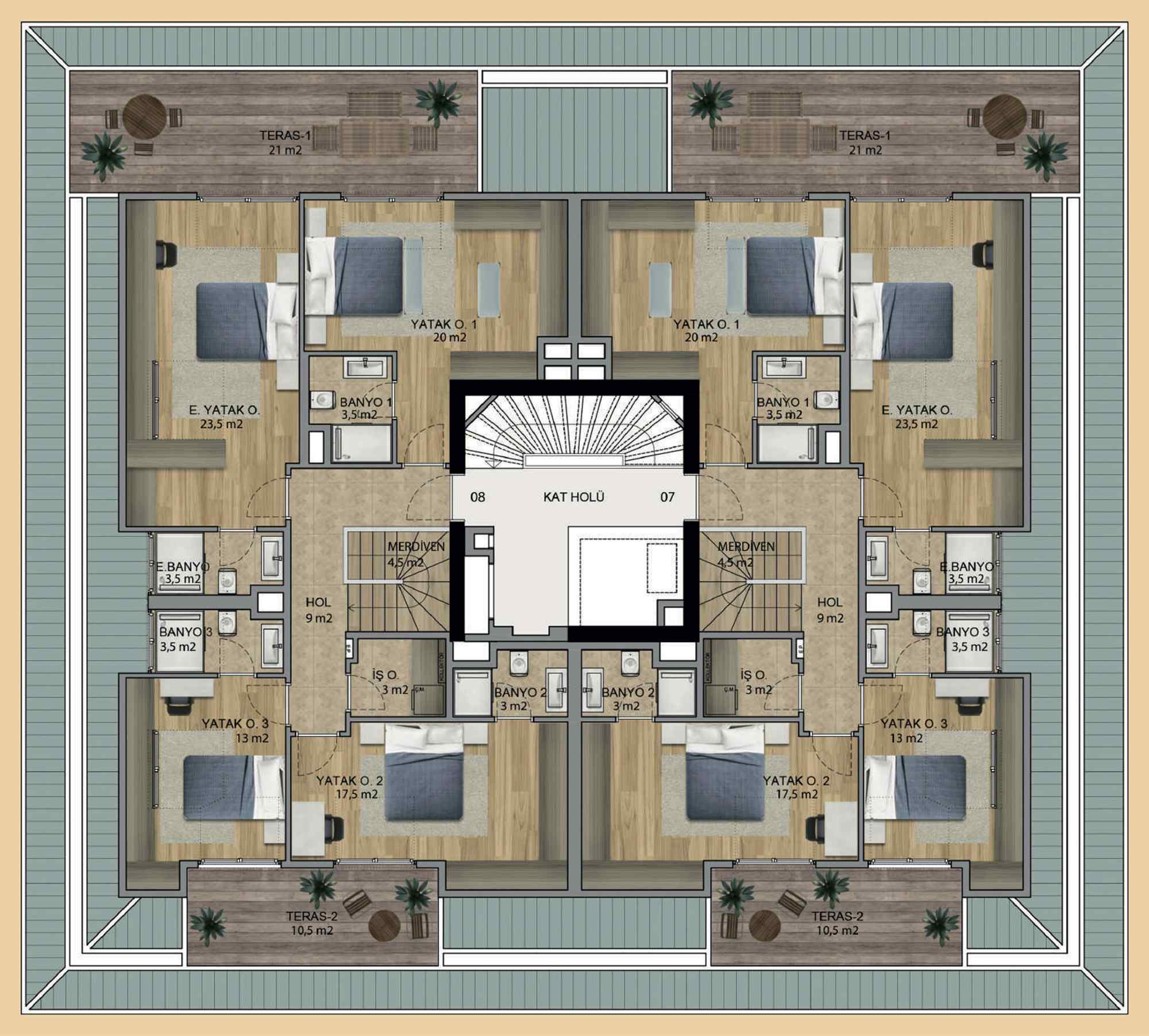 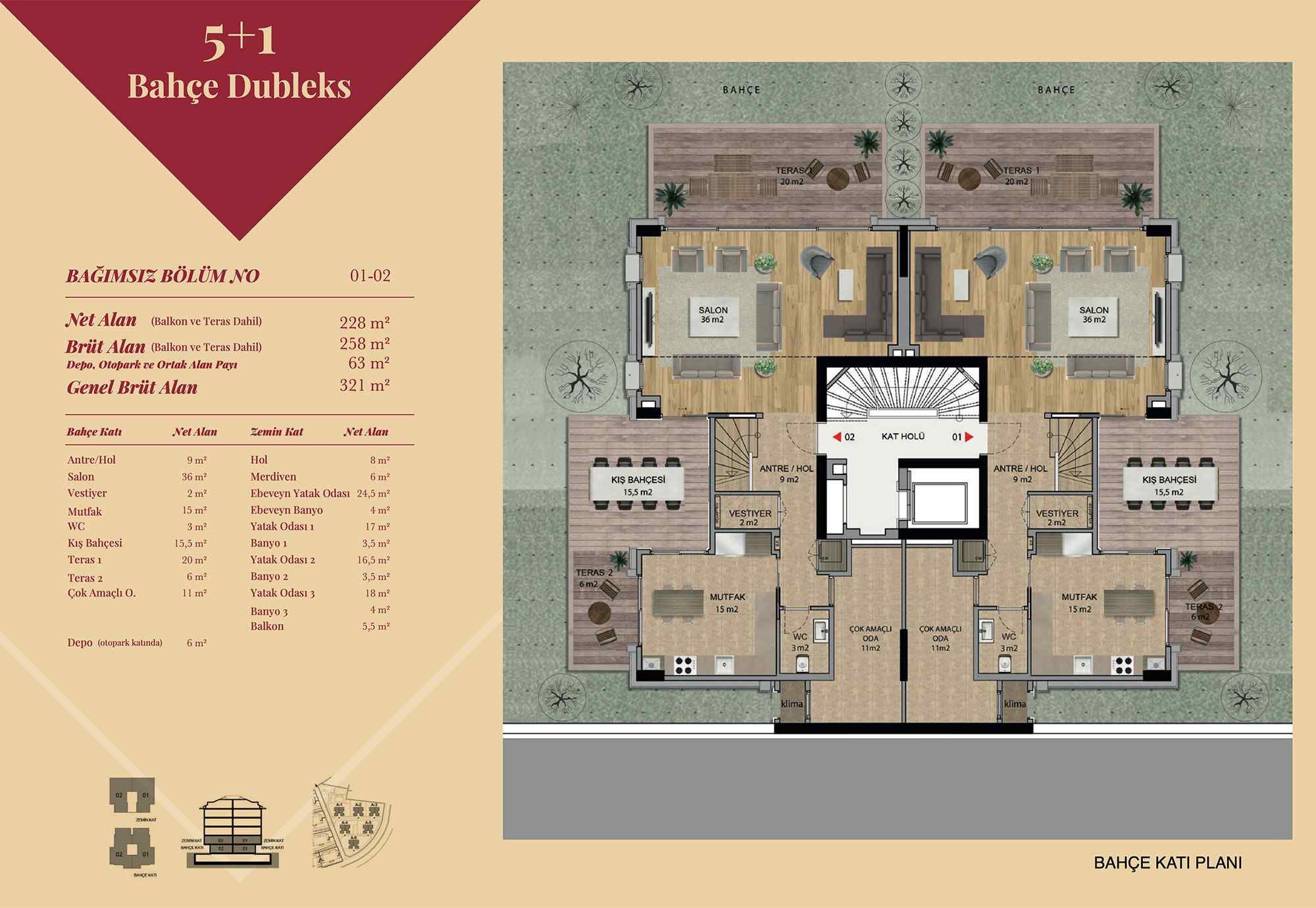 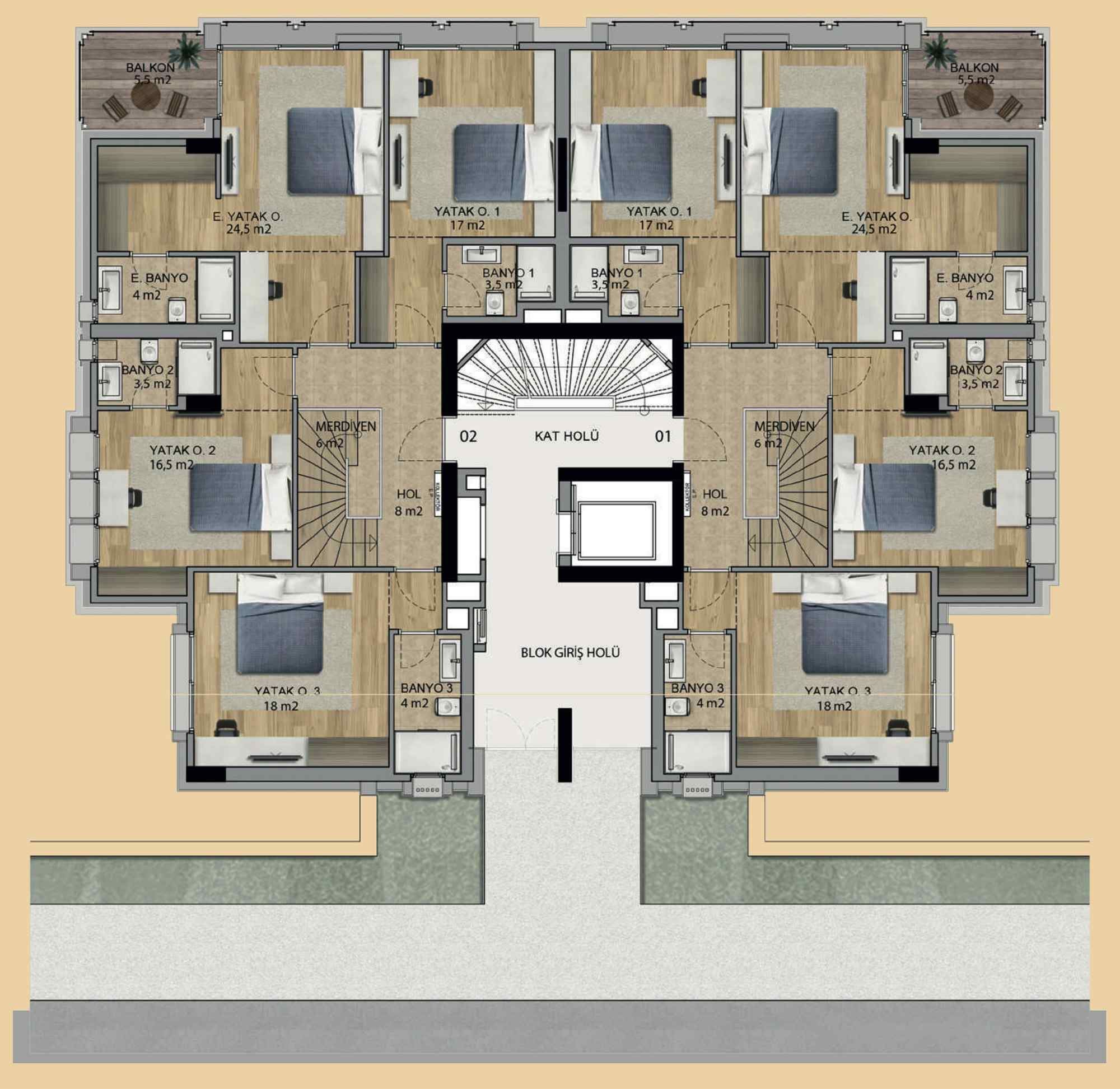