Four Winds also has the distinction of being the first in Turkey with its lush gardens. A large part of Four Winds, which was built on a 44-decare land, consists of green areas. This means that privileged families who will live in Four Winds expect a living space of which only 7% consists of buildings and 93% is completely covered with greenery. Your new neighbors at Four Winds are nature and green. The green areas that Four Winds offers to its residents are not limited to its own land. There are many parks and green areas around Four Winds. Parks with the most beautiful green areas, from Liberty Park to Göztepe 60th Year Park, from Kalamış Park to Yoğurtçu Park, where you can easily take your children and meet with nature, without leaving Bagdat Street, are right next to you. The coastline, where you can breathe the sea, is just a few steps away.

Four Winds Residence, which started a brand new residence period in Istanbul with its interior architecture, design value and quality of life, offers the ideal life to the project residents with personalized services and landscape architecture that makes you feel the texture of nature in the center of Bağdat Street. The Four Winds Project, where the highest level of applications in exterior and interior architectural details and a deluxe life are realized, contains all the pluses of smart building technology. The freedom of opening windows on all floors and enjoying the balcony stands out as one of the most interesting elements of the project. Saloons with sea and city views, rooms each of which is a living space in its own right, clothing rooms that add convenience to life, kitchens offered with different decoration alternatives stand out as the high-level architectural details of the project. The interior design of the spaces offers a living space that is stylish enough to host special events and warm enough to enjoy as a family.

In the project, there are a total of 520 flats in 4 blocks with 44 floors each, and there are 8 types of flats between 87m2 and 1050m2. Prices vary according to floors, directions and sizes. 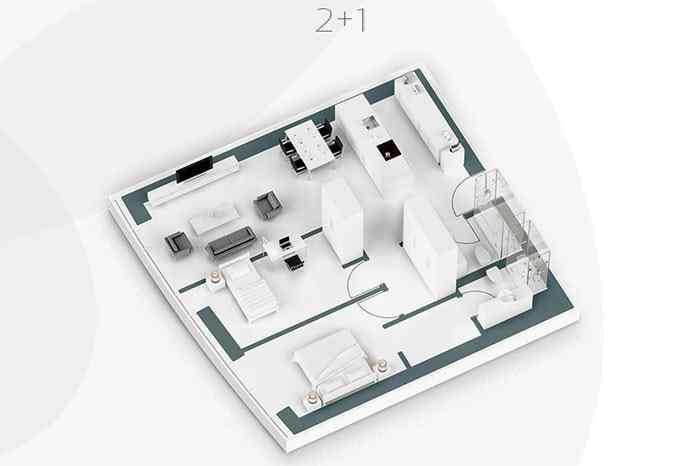 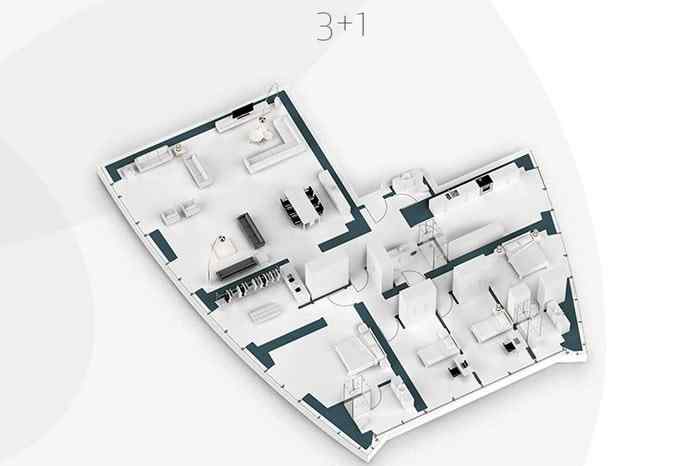 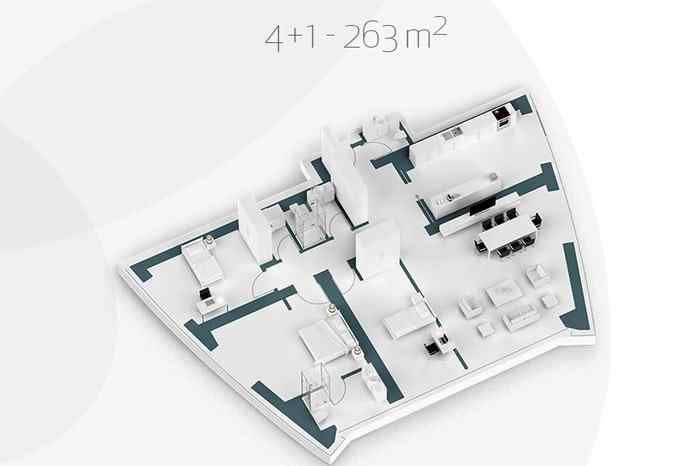 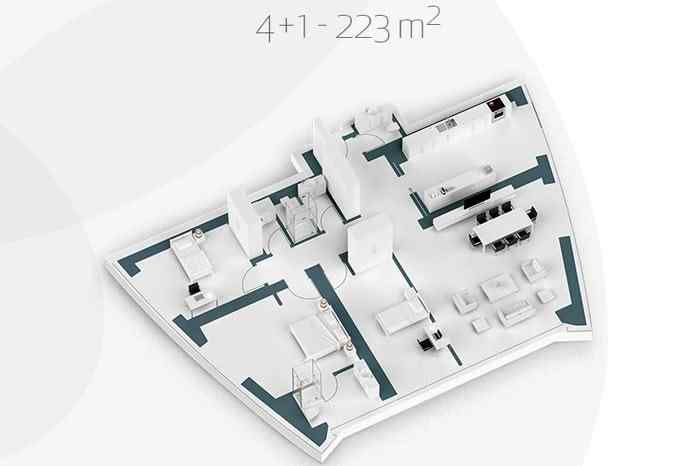