43rd Istanbul Marathon Held, History of the Marathon, Photos from the Organization

Istanbul Marathon is among the most important marathons in the world and is famous for being the only marathon that connects two continents. The excitement of the marathon was experienced for the 43rd time in Istanbul. According to the International Association of Athletics Federations, the Istanbul Marathon, which was organized by Istanbul Spor, a subsidiary of Istanbul Metropolitan Municipality, is in the Elite Label category.

50 elite athletes, all of them have an important place in the world ranking, and 40,000 participants in total, hit the roads in the Istanbul Marathon. 42K, 42K Skate, 15K, and 8K Public Run races were held during the event.

The marathon started in the Altunizade district of Istanbul, participants ran over the 15 July Sehitler Bridge and completed the marathon on the European continent. the 42K, 15K and 8K Public Run ended at Sultanahmet Square, Yenikapı District and Dolmabahce, respectively. 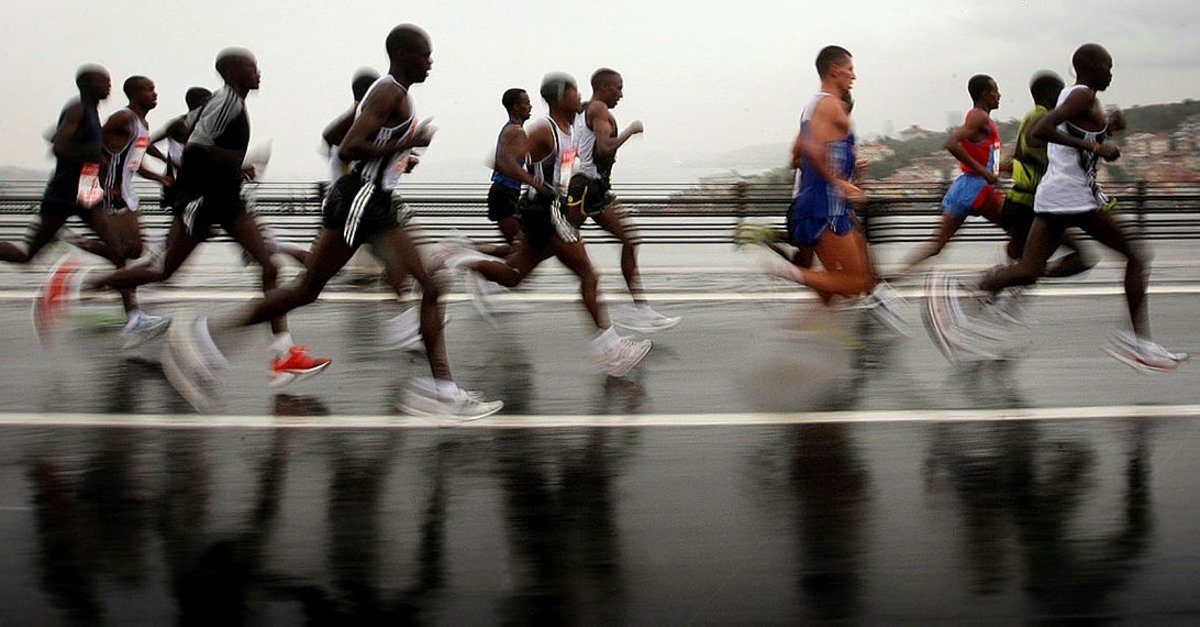 In the men's 15 kilometers marathon, Kenyan Vitor Chepkwony was the winner with 45:02. Kenyan Simon Muthoni completed the race as the second and Turkish Kenan Sarı won third place.

In the women's 15 kilometers marathon Kenyan Chepngeno was the winner with 50:21. Ugandan Annet Chelangat completed the race as the second and Turkish Meryem Erdogan won third place.

Ugandan Victor Kiplangat is the Winner of the Men's Marathon

Kenyan Jerotich is the Winner of the Women's Marathon

Runners from Around the World United in the 43rd Istanbul Marathon 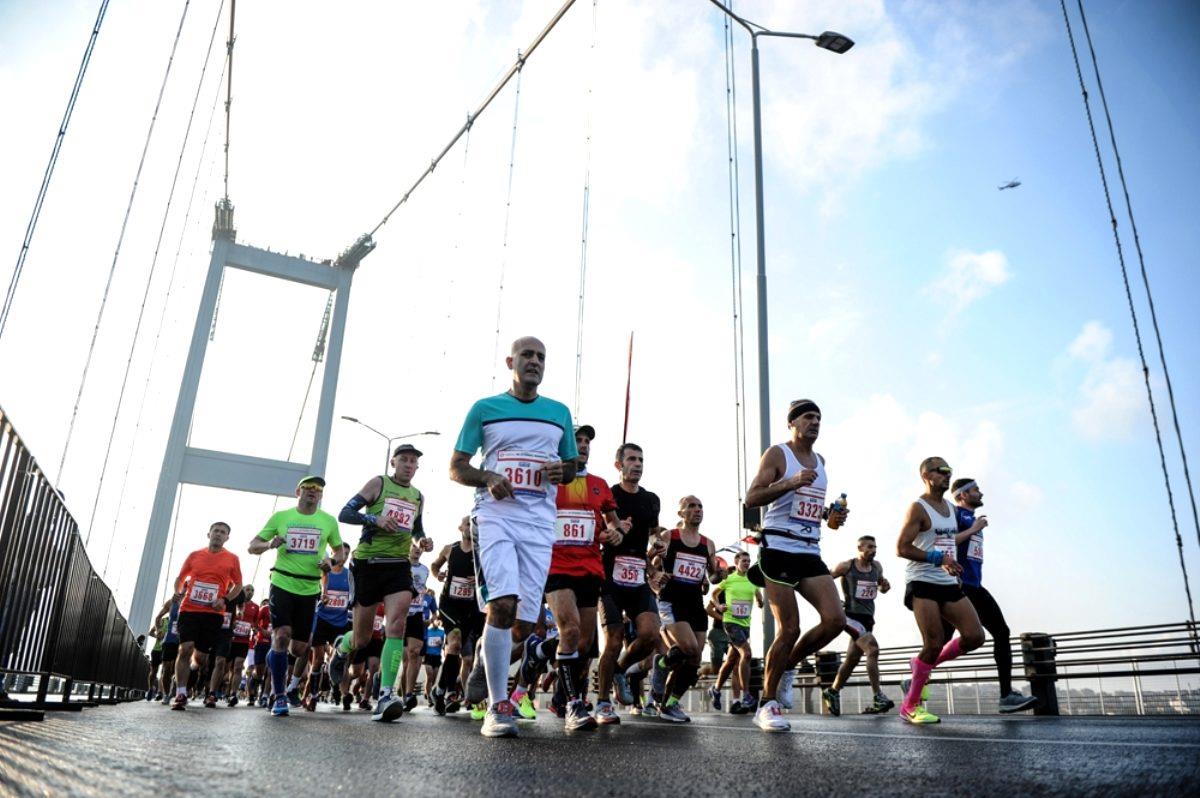 Besides elite athletes, the 43rd Istanbul Marathon also attracted thousands of international visitors to Istanbul. As it is the only marathon that connects two continents, it is an important event for many marathon lovers. More than 40,000 participants managed to complete the marathon.

Just like all other Istanbul Marathons, the press managed to capture amazing photographs. Despite numerous participants with different nationalities, members of the Maasai tribe living in Africa attracted attention.

Members of the Maasai tribe participated in the race with water buckets and sang songs along the marathon to draw attention to the problem of clean water in Africa. Other participants showed interest in the Masai members and took photographs together. Without a doubt, they were the most colorful participants that added value to the 43rd Istanbul Marathon.