AT THE CROSSROADS OF THE OLD AND THE NEW
Istanbul’s position as a major point of convergence between the East and the West has always made it unique - not only geographically, but also culturally. From its mesmerizing architecture to its rich culinary culture, Istanbul has added so much to its character from past civilizations that cherished its seven hills, mild climate and unparalleled Bosphorus.
WHERE URBAN LUXURY MEETS CREATIVITY
Nişantaşı is the embodiment of the East-meets-West aesthetic that defines Istanbul’s complex visual mystique. Neo-classical and Neo-Baroque structures stand between modern apartment buildings, watching over the stylish crowds asthey fill up the popular cafés and restaurants scattered around upscale designer labels.Blending the glamour of designer stores and five-star luxury hotels with cozy neighbourhood favourites makes for an authentic city experience that the
REMARKABLE TOUCH WITH A RESPECT FOR THE ESSENCE
The project was designed by Tanju Özelgin as a contemporary interpretation of the design spirit of the 1970s. Without changing the main character of the structure, a new design was developed to serve as a natural extension of the existing building while meeting the modern day needs. A dark color was preferred to ease the massive feel of the building and to maintain a harmonious look with the surrounding buildings. It was designed to have a solemn, calm and respectable character. “The basic design principle of the project can be perceived as transformation. A natural transformation of the old... In other words, the same family, but the new generation; like the grandfather-grandchild relationship. The same concept is valid for the sculptures designed for the project. The transformation of a form into another form; both making each other stronger, neither of them able to exist without the other...” 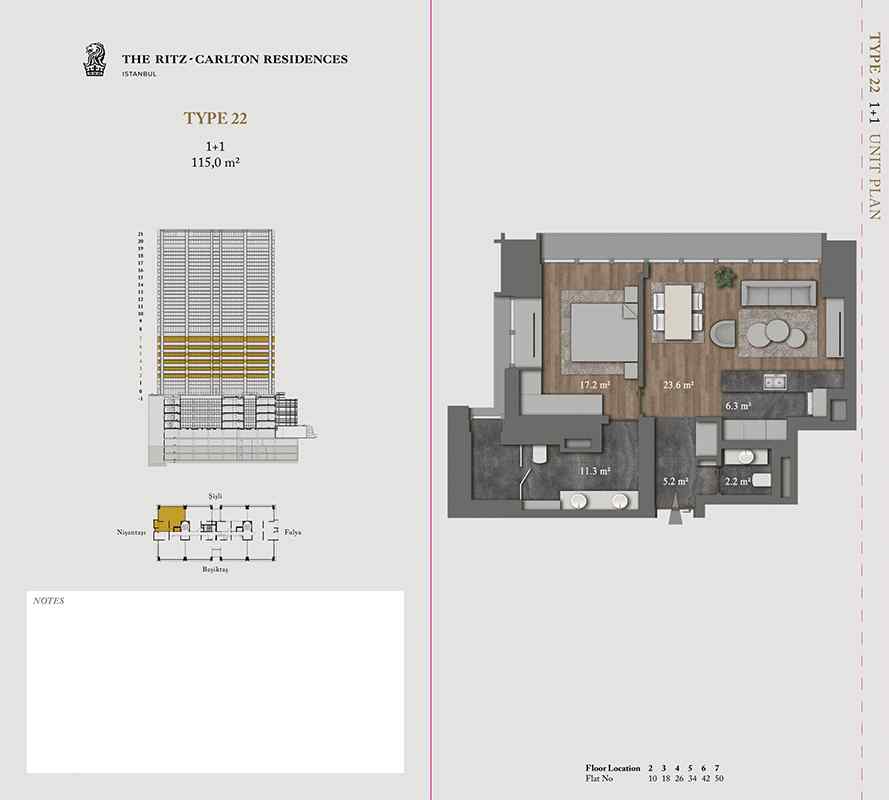 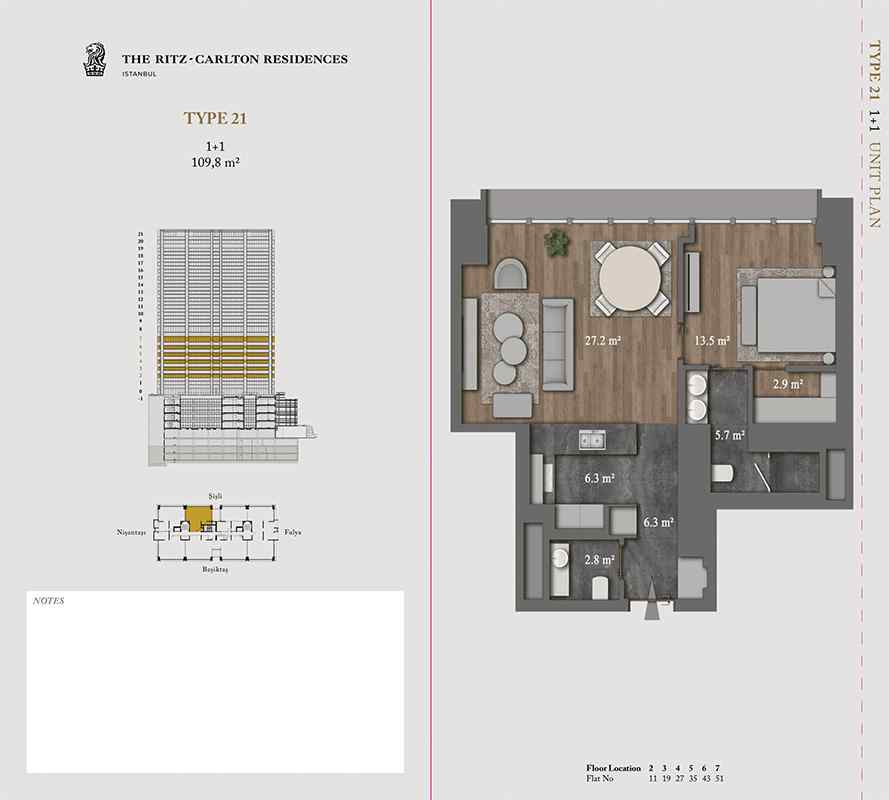 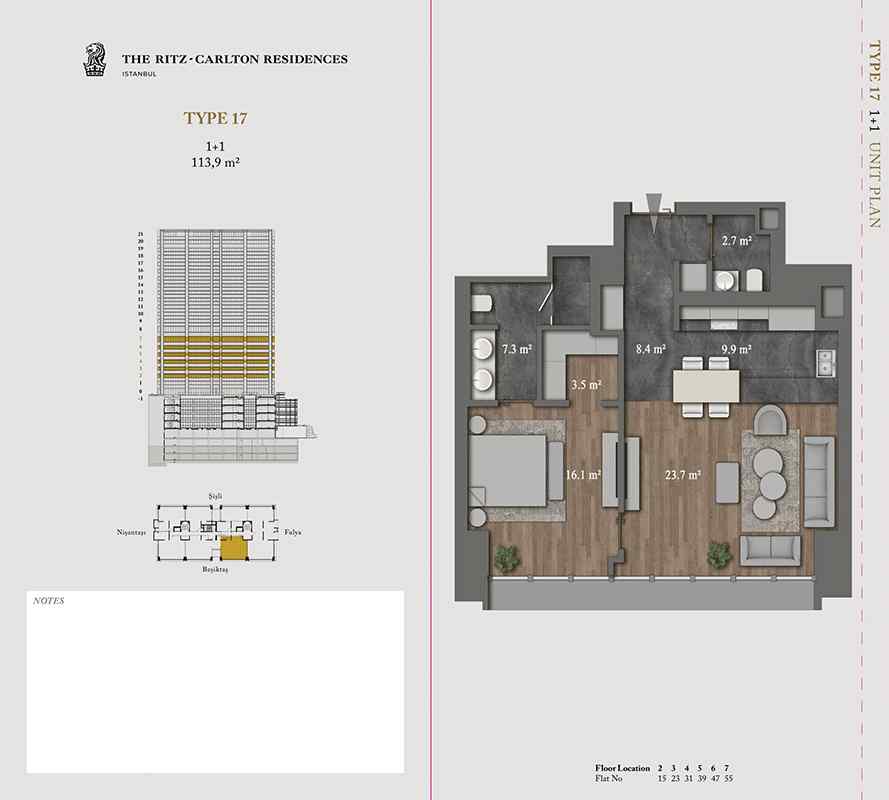 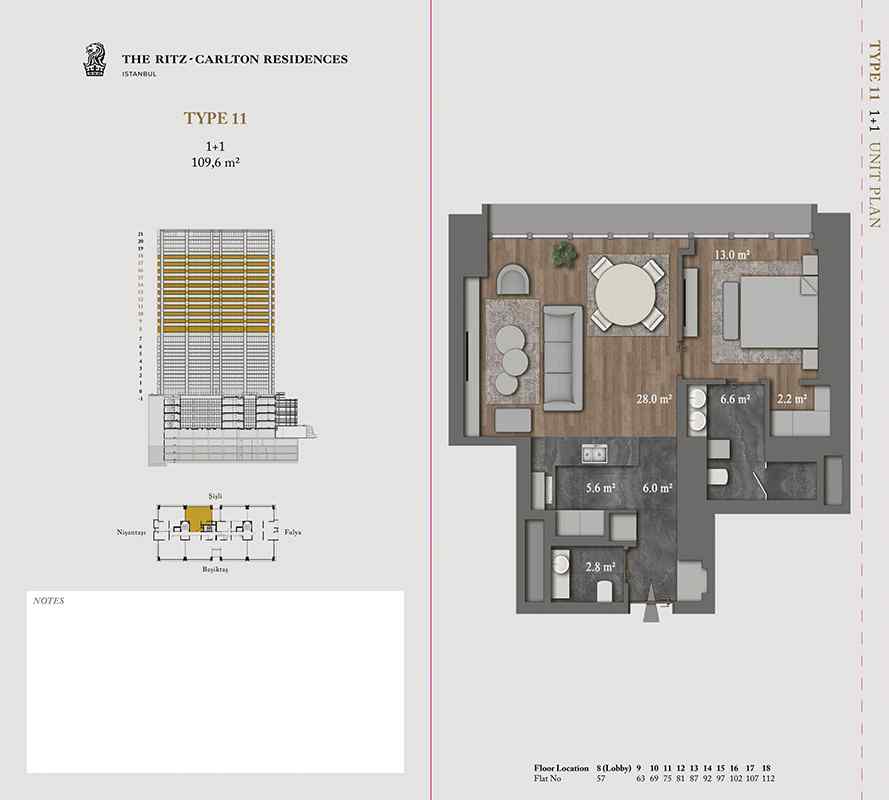 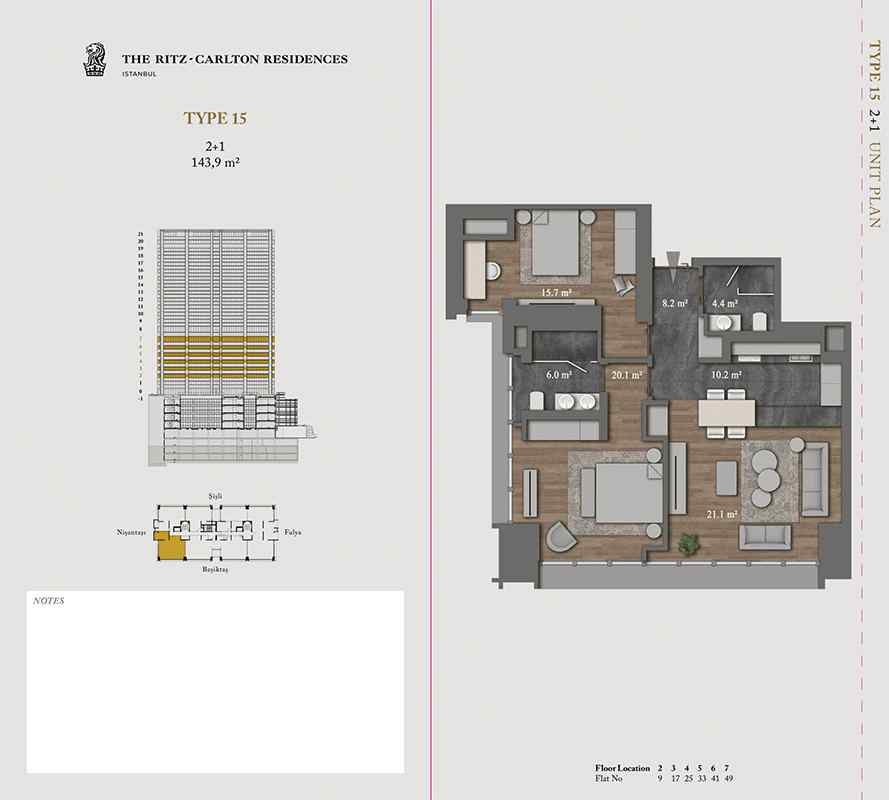 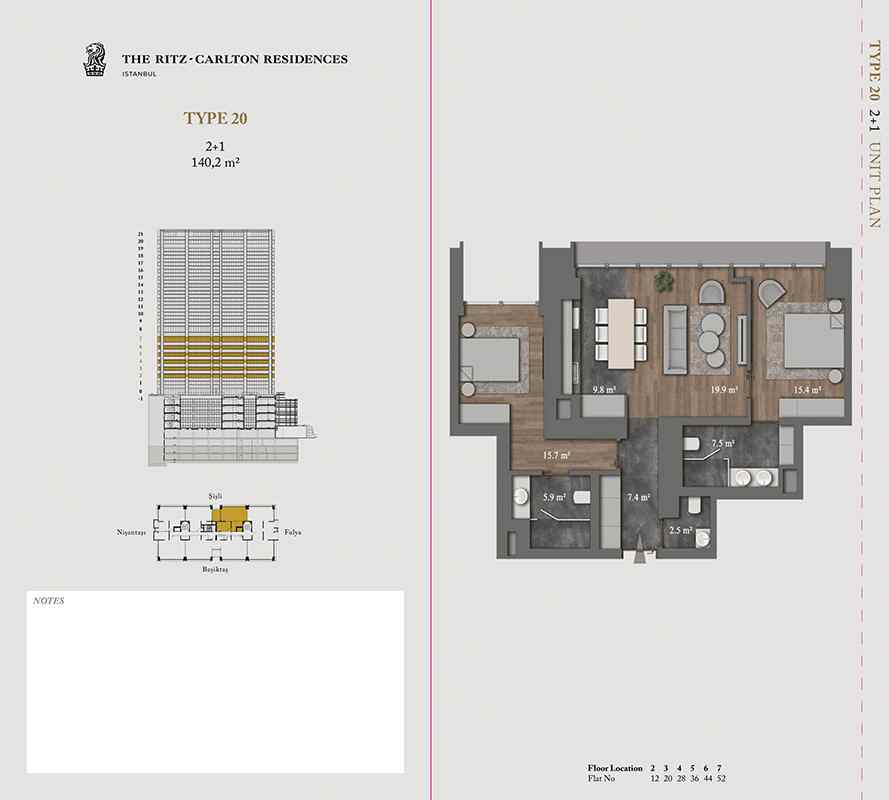 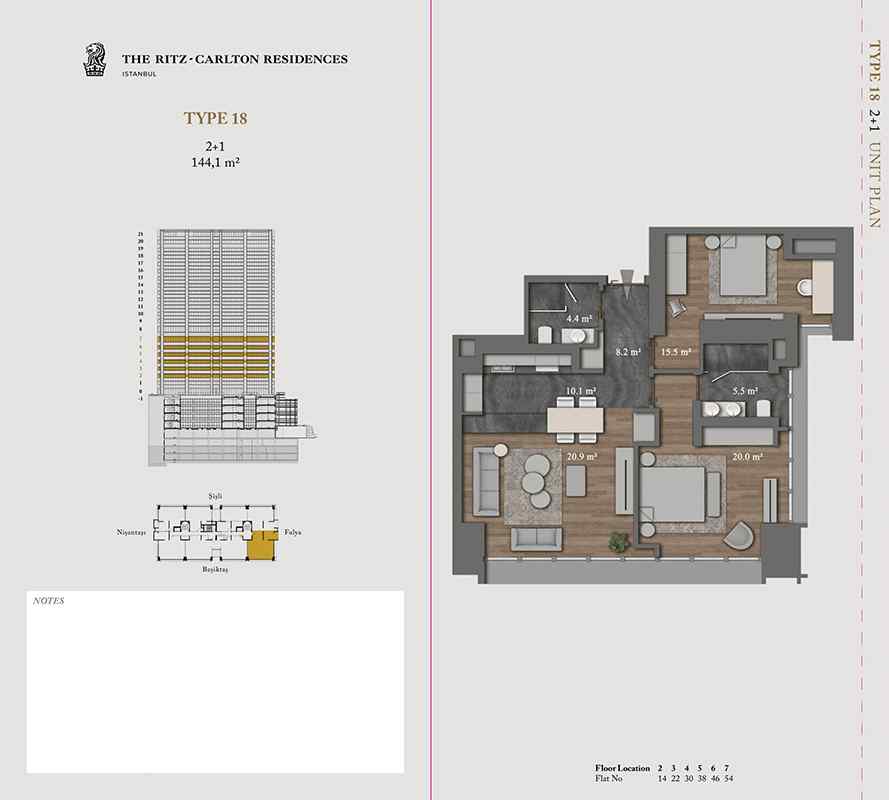 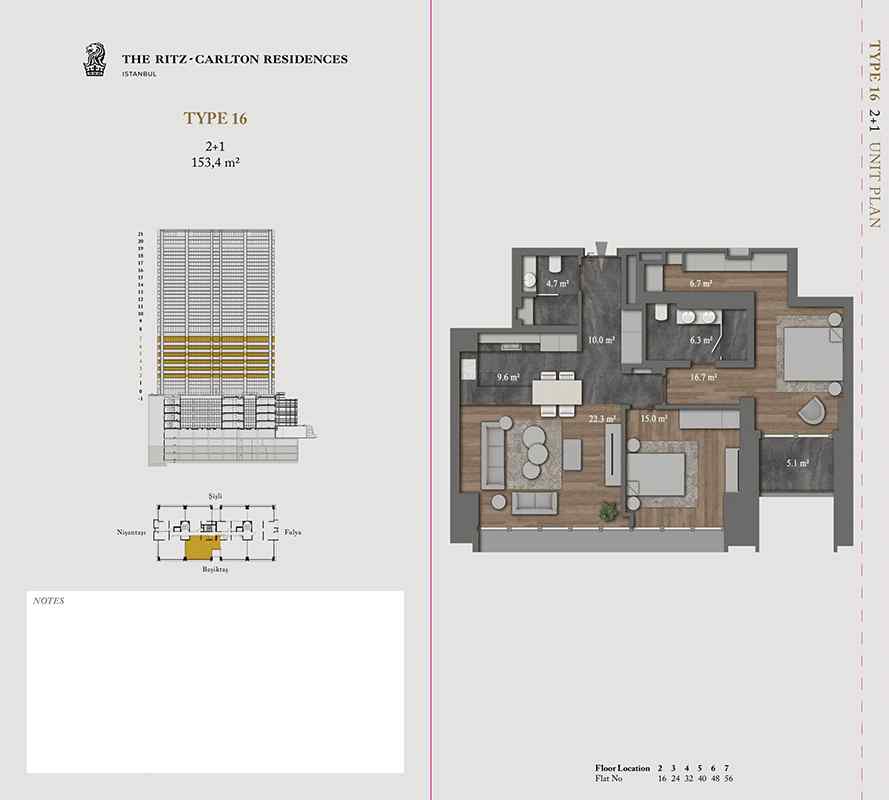 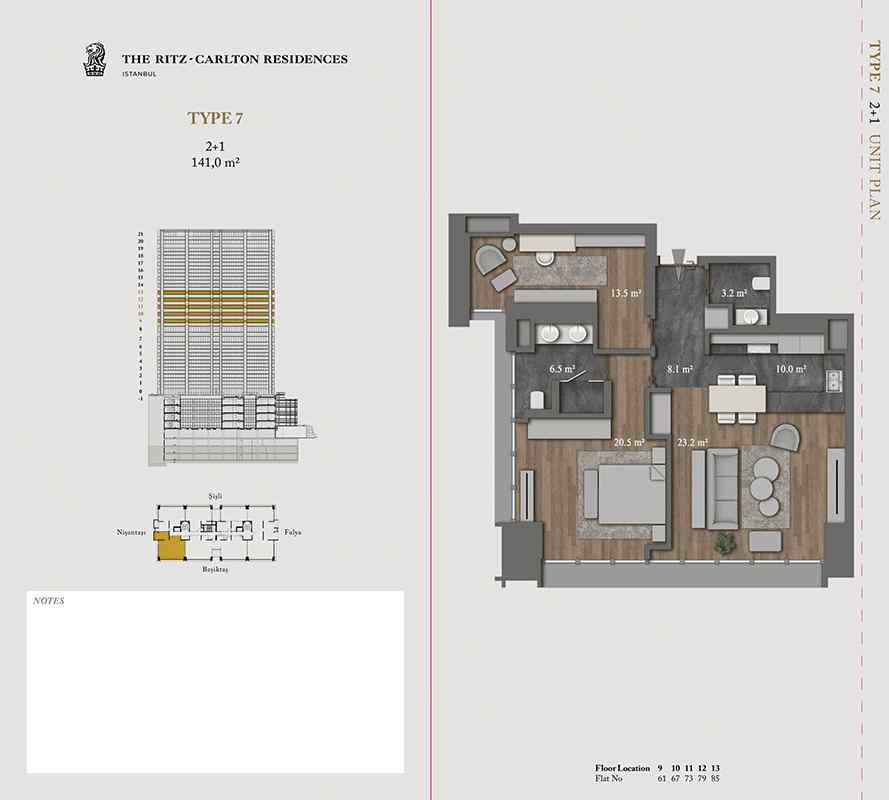 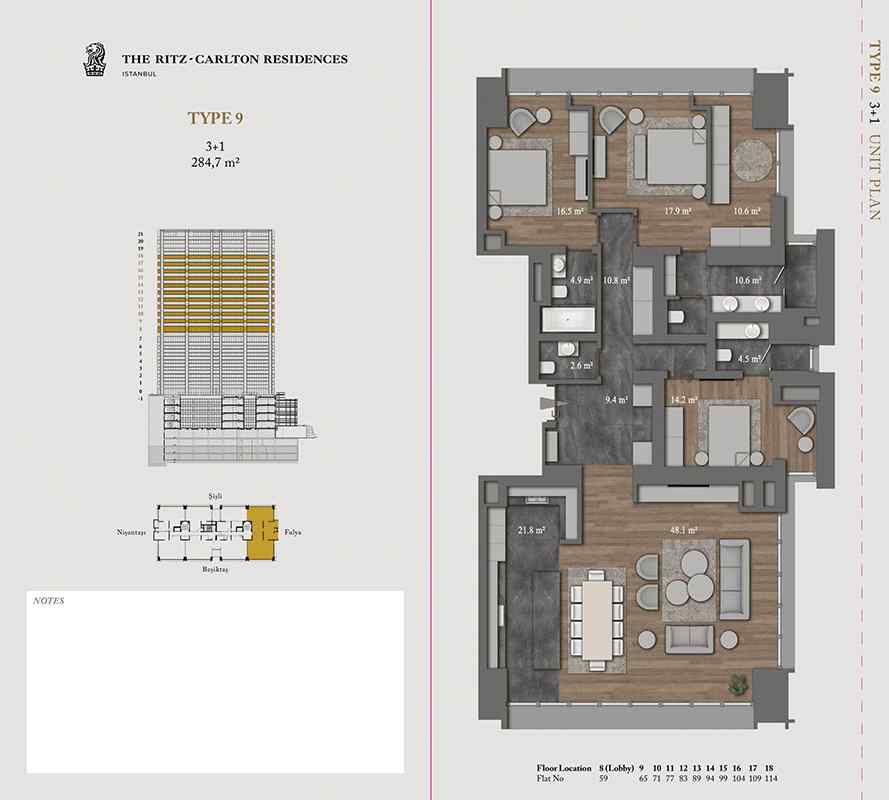 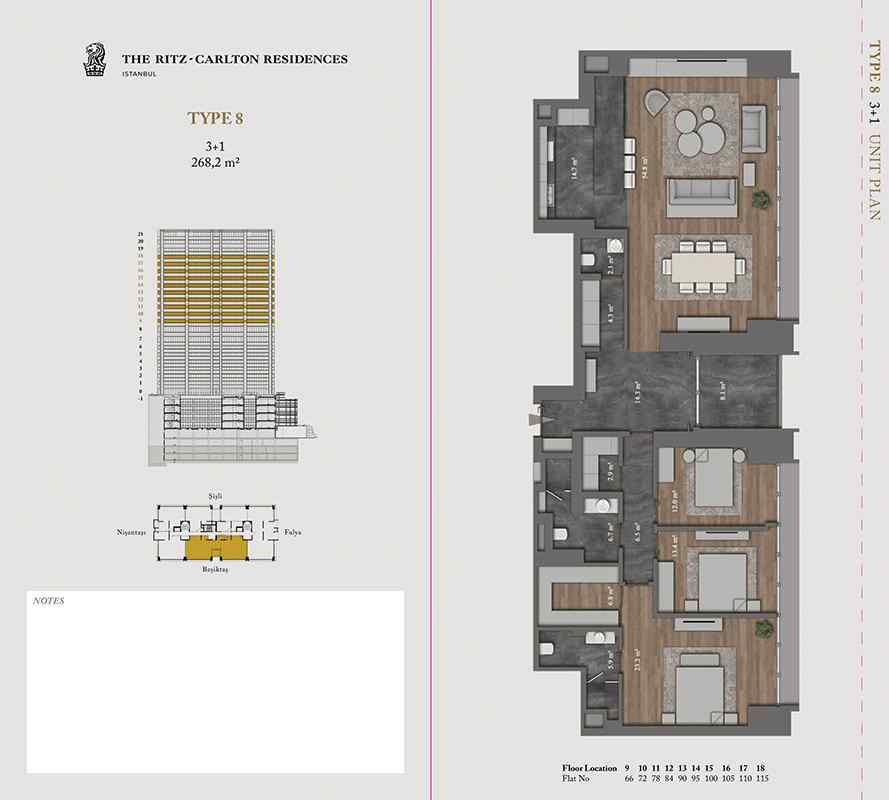 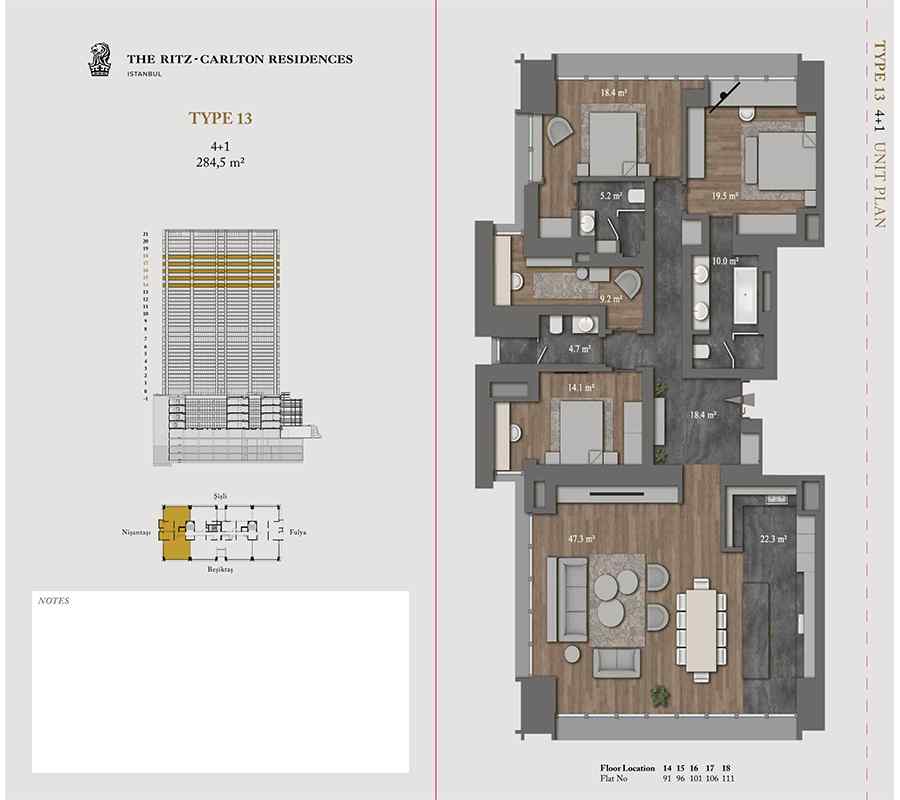 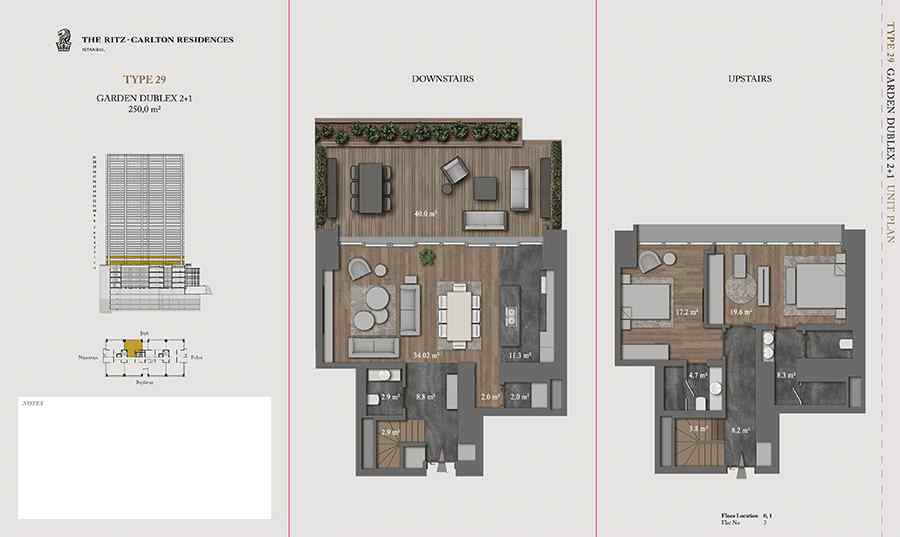 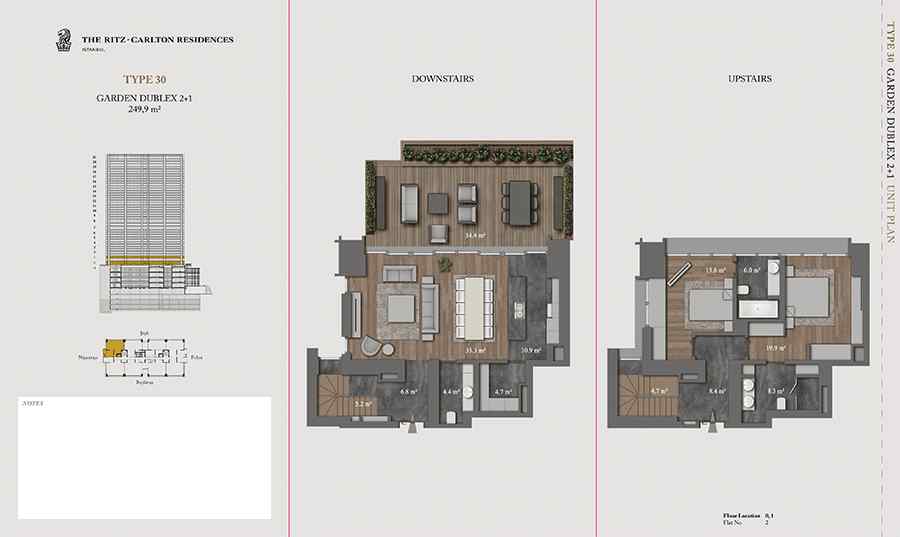 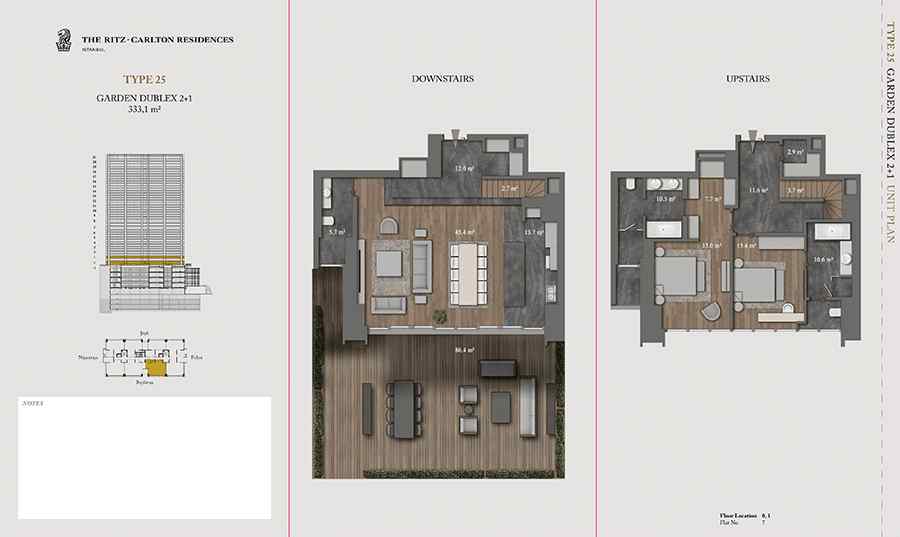 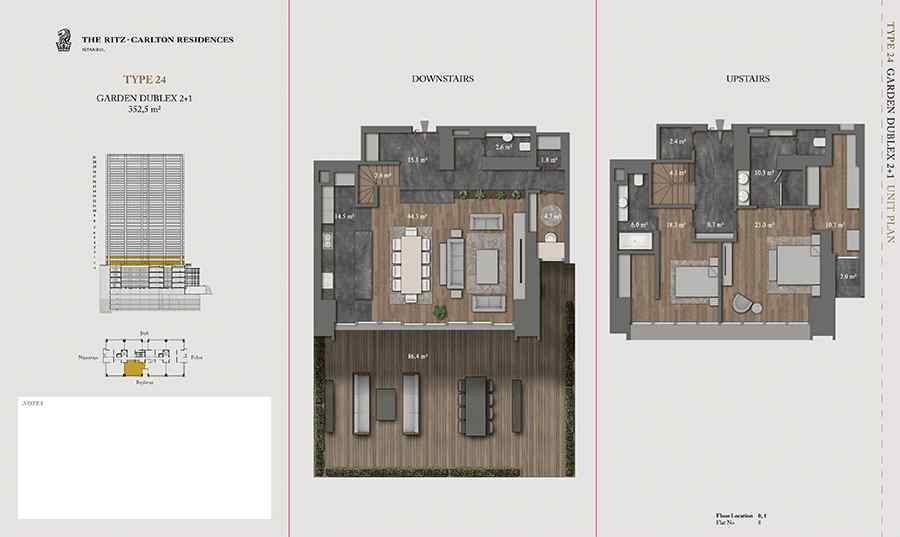 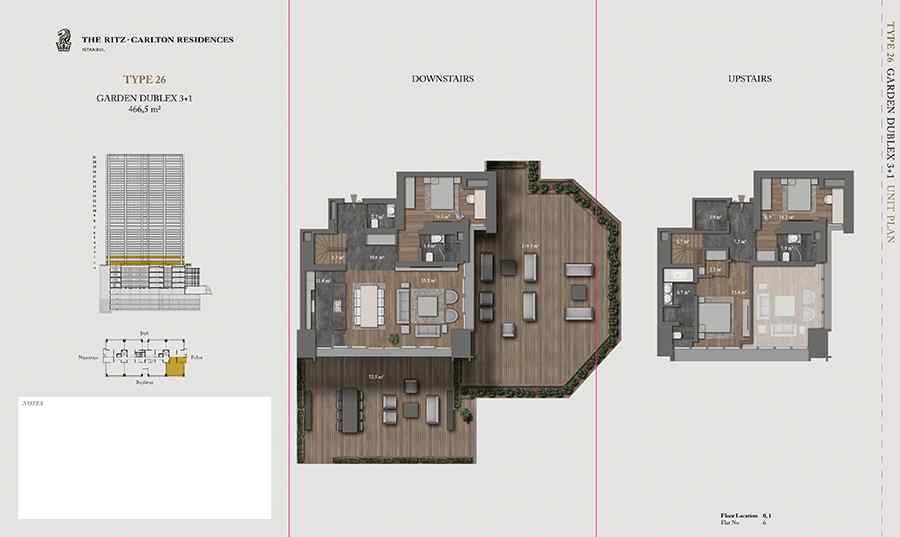 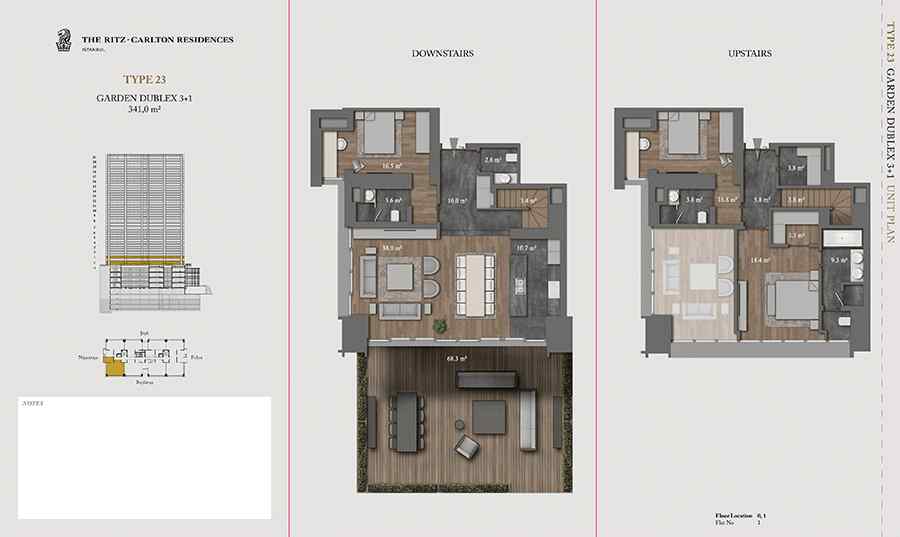 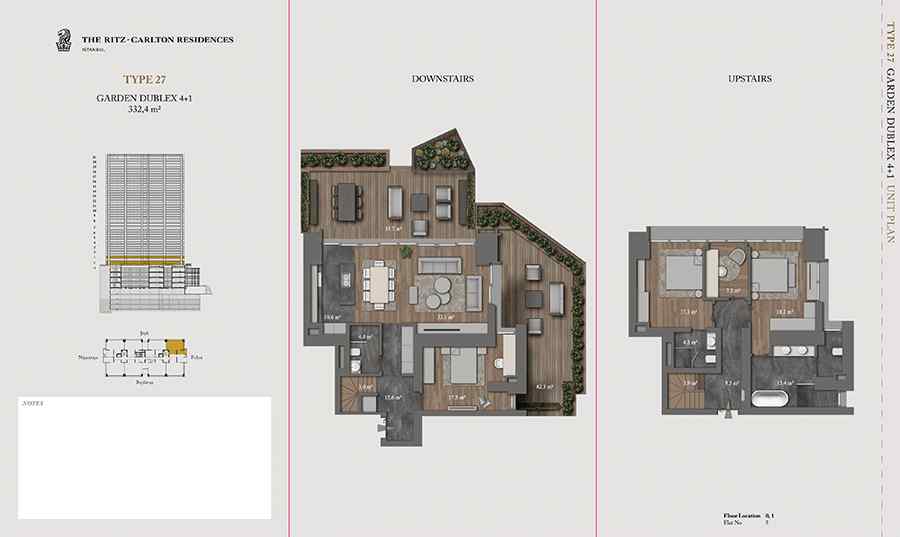